Everything can be smart: Key traits of the newest smart cities – Part 1 - IoT Now - How to run an IoT enabled business


Home › Internet of Things/Cloud Services › Everything can be smart: Key traits of the newest smart cities – Part 1 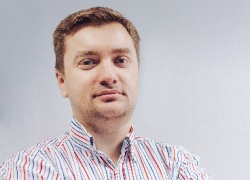 According to IoT Analytics, smart cities constitute 20% of IoT projects around the world. Of these, Europe implemented 47% of them, America 31%, and the APAC region 15%. Such numbers reveal that a niche development is in demand and could represent an influx of new ideas for the development of new projects.

Let’s look at the ways the newest smart cities are developing and the key areas and traits that require modernisation and investment.

A complex system should be easy-to-use

“I’d like to mention Edison, who acquired the first patent for mass bulb manufacturing, who said: ‘Switching on the light, people don’t think of how electricity gets into the light bulb and know nothing about how it works’. People just press a button, and the system works”, says Sergei Vardomatski, CEO at HQSoftware.

“This principle can be put into the basis of any IoT project. End users don’t have to know how a machine communicates with a machine and how garbage is taken out of a drop‑litter at the “smart” technological level. It is enough to understand that the incorporated sensors transmit signals when the garbage container is full, and this is why the garbage truck is coming. So, in fact, a person just intuitively uses it, while it’s the developers and support teams who should go deep into all the nuances of the system. 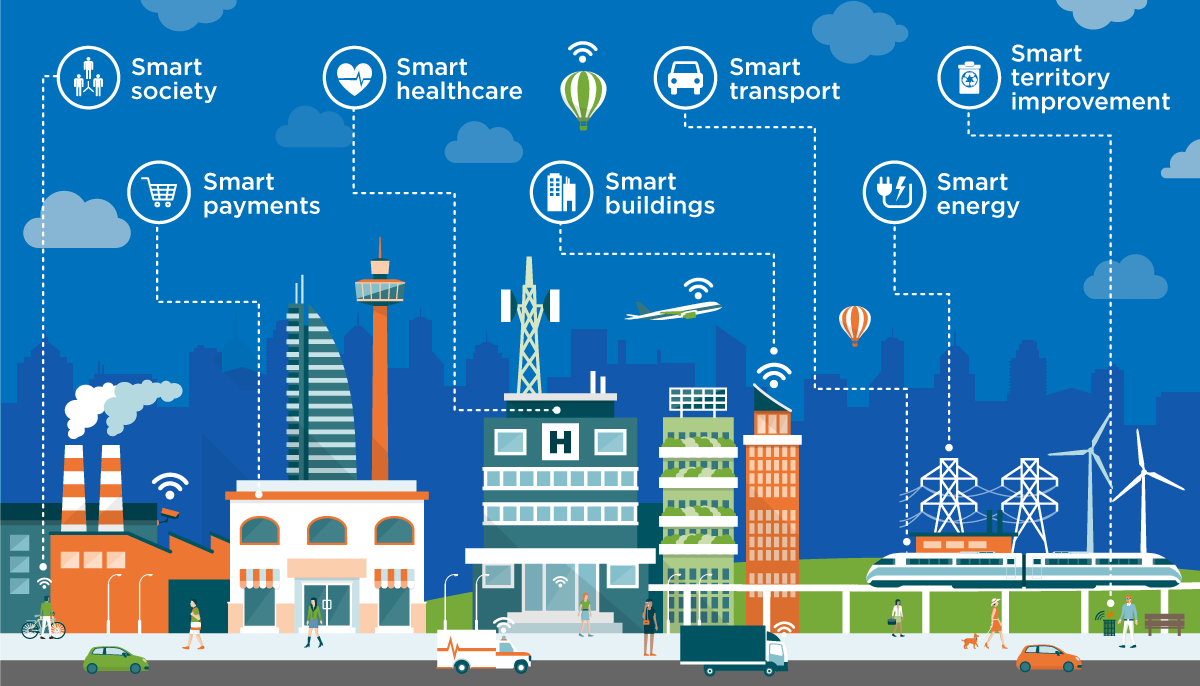 “I think, now, we can predict a huge transformation in the employees’ qualification system. Our world is moving towards more knowledge-intensive work, in which the simplest functions will be robotic or completely lose relevance. Specialists such as electricians will probably not only need to know the intricate nuts, bolts, and wiring but will also have to know how to fix the code in the way that the system will work again. We are moving towards these changes.”

The Internet of Things concept is relevant for any system, whether it is a smart home, car, factory, office, yacht, or chair. Here, we will consider a smart city ecosystem.

How the smart city concept works

The smart city concept is based on the automation of all the processes providing a city’s livelihood with fast and efficient solutions. Integrated real-time sensors compile data from citizens and devices, and all the information is analysed to determine the problems, solve them, and predict alternative models for solving emergency situations.

The Internet of Things promotes the best quality principle, permanent interaction and minimal labor costs. Within the Smart city concept, technology undertakes the strategic challenge aimed at improving the efficiency of everything, through for example:

Tech innovations, structural changes in economics, and climate and environmental change have had influence on the emergence of the smart city concept. It is expected that this approach will have an effect on many fields of operations inside the city.

The author of this blog is Sergei Vardomatski, CEO at HQSoftware 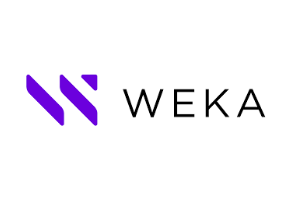 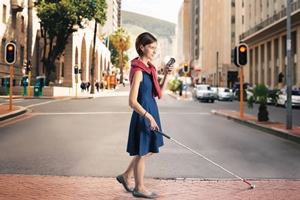