Developers can program with any language that is compatible with a Linux kernel, including: Python, Java, C++, Node-RED and Node.js development environments. The ZumIQ App Server software comes pre-loaded with Node-RED, Python and MQTT for easy industrial IoT app development on multiple ZumLink 900 Series radio models.

In addition, FreeWave showcases the power of this new platform with ZumDash, a Small SCADA App that enables reliable data collection; monitoring, and remote command and control functionality through triggers, alarms and actions.

The App supports analog, digital and HART data interfaces with Modbus. ZumDash also provides a “dashboard” with user-defined status updates and data trend visualisation from any web-based device. It was created to serve as a cost-effective replacement to small SCADA systems that rely upon expensive Programmable Logic Controller (PLC) type hardware and monthly recurring fees.

FreeWave introduced its ZumLink 900 MHz Series of ruggedised radios to provide power, versatility and flexibility in a rugged and intelligent wireless communications platform. This is the first IIoT platform to provide programmability and implementation of third-party software applications at the edge of outdoor and remote networks. 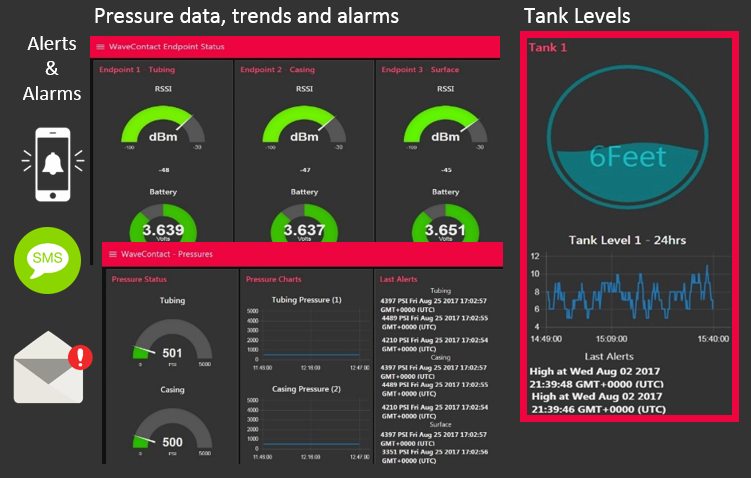 ZumIQ App Server Software is a real-world intelligent edge and fog computing technology that changes the very nature of process control and automation. Developers are encouraged to join FreeWave’s new pilot program to receive a complimentary hardware/software dev kit to write their own industrial IoT applications with easy-to-use developer tools.