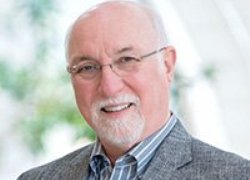 With the service launch, Sprint customers can access mobile safety functionality for family smartphones, such as family location, parental controls, and device security as part of one comprehensive mobile app subscription, available for both Android and iOS.

“We are excited to announce the first launch of our SafePath Family platform with Sprint in the United States,” said William W. Smith Jr., president and CEO of Smith Micro. “This is a significant milestone for the Company, as we expect the deal to have a positive material impact on both our top line and bottom line in 2018 and beyond.”