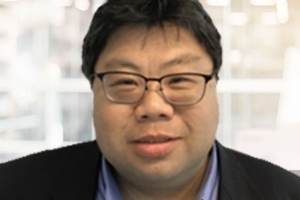 As decades-old technologies, Wi-Fi, Bluetooth and cellular are well established, but they were not designed to allow long-range communications at a low bit rate among things such as sensors powered by a battery. These conditions require Low-Power Wide-Area Network (LPWAN) which aims to connect billions of battery-powered sensors to the Cloud, and this is where LoRa® devices and wireless radio frequency technology (LoRa Technology) and the open LoRaWAN™ protocol both are driving and enabling new applications and business models, says Mike Wong, vice president of Semtech.

The most pressing challenges for Internet of Things (IoT) are interoperability of various networks, security for billions of sensors and the data they produce, providing carrier-grade quality, and reliability at consumer price points. These challenges are tied together because adoption will slow down if IoT options are not available at accessible prices, and the devices will not be economically feasible if there is little adoption.

LoRa technology, originally developed by Semtech, is one of the founders of the LoRa Alliance™ which launched in 2015 and now boasts more than 500 companies. The organisation is dedicated to developing devices, technologies and applications under the same set of guidelines, with the same purpose of making IoT possible and driving the adoption of the LoRaWAN open protocol.

It is fast emerging as the best option for many markets and verticals including M2M applications, supply chain and logistics applications, smart cities, smart metering applications, and agriculture. The platform is seeing success with these applications because it is able to improve quality of life and helps solve real-world problems such as water conservation, environmental monitoring for pollutants, flood-level monitors in cities, and improving food safety and quality. We are all affected by these issues although it may not be obvious to most people that LoRa technology enables these improvements.

Smart metering, for example, uses LoRa-enabled devices to accurately measure the flow of gas or water, and takes away a lot of guesswork by delivering precise intelligence on critical points like when to provide maintenance. Three key features – low-power, low-cost and an open interoperable standard – make LoRa desirable for myriad industrial, commercial and domestic applications where IoT solutions are the future.

LoRaWAN deployments typically come in the form of a star network topology where the concentrators serve as a central coordinator for network traffic. Due to limitations of radio technology, one of the limitations of alternatives such as mesh networks is their inability to extend the range. With star networks and LoRa technology, range is a problem that has been solved.

If you look at the architecture of a LoRaWAN network, a lot of focus has been on keeping end node and concentrators simple, low-power and low-cost because this is what is needed to scale up to billions of nodes. Most of the processing happens in the cloud in a LoRaWAN network, eliminating the need for complex software that, for example, makes it necessary for individual nodes to maintain redundant information to switch roles which drives up the deployment and hardware costs. It’s a proven model with the Wi-Fi and Bluetooth that we use today mostly operating as star networks. 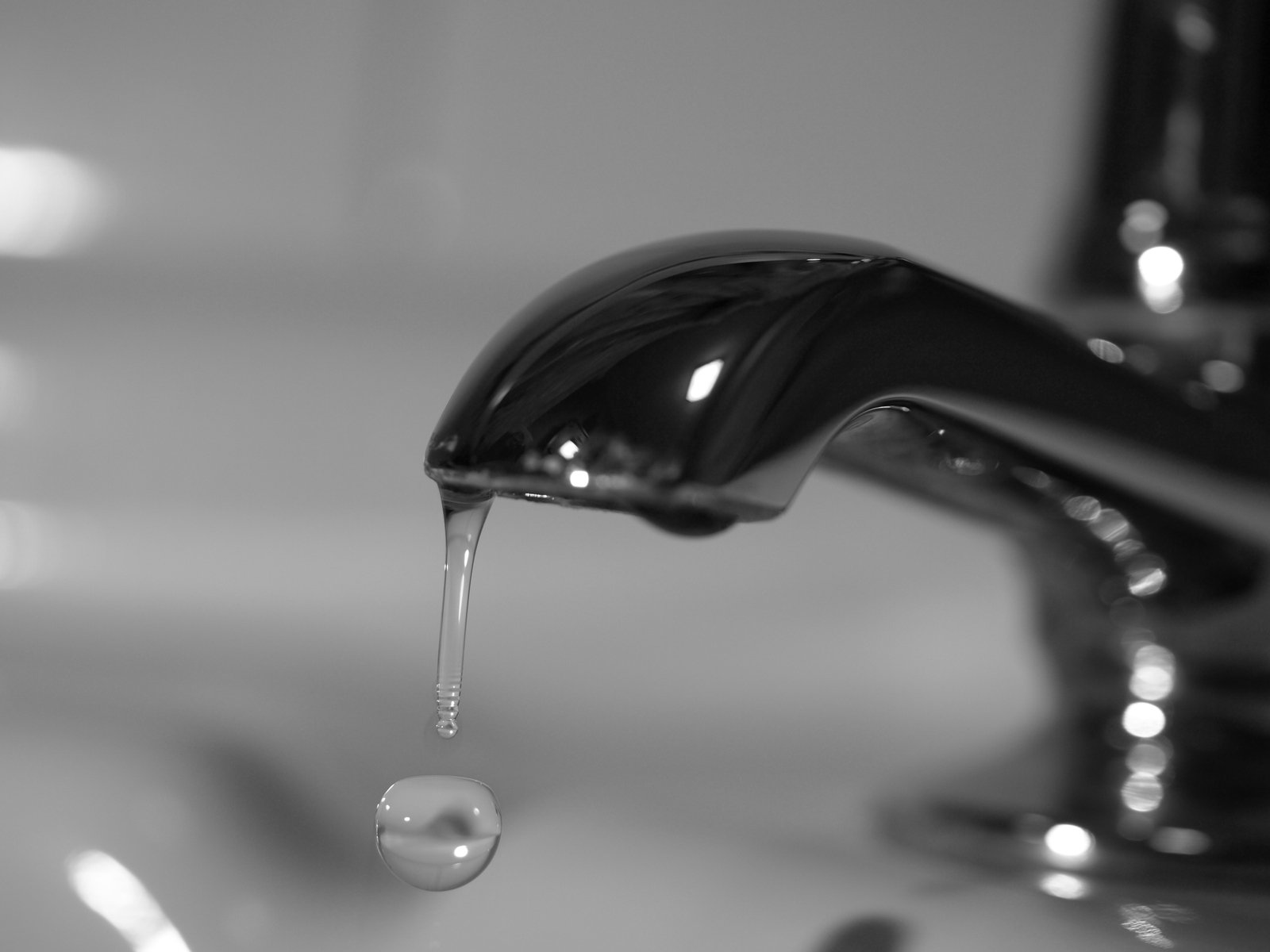 This is an expansion of coverage that already exists in the U.S., Europe, China, and India, and we’re constantly seeing more LoRaWAN deployments with more than 65 countries deploying LoRaWAN networks at this time. The LoRa technology is well suited for countries that lack infrastructure because of its ease of deployment and operating costs. Yet for those same reasons, we also see LoRaWAN network deployments in advanced economies as well with companies such as Comcast in the U.S. and Orange in Europe.

As IoT itself is poised to change how the world operates and the way people interact with each other, the benefits of LoRa Technology in IoT applications are already taking shape and driving change around the globe by working with regional network operators and solution providers. Chipsafer, for example, recently finished three pilot programs, including Africa and Europe, which utilised LoRa Technology to bring IoT to ranchers in remote locations. The company is developing similar pilot programs in Brazil and Uruguay, providing ranchers with a solution against theft and disease so that they can bring the highest quality products to market.

As we look ahead, the growing ecosystem of LoRa technology providers–from network operators and system integrators, to manufacturers of IoT devices, gateways, end nodes and sensors–will continue to drive adoption of both LoRa and LoRaWAN.

Semtech has led and facilitated this ecosystem as we look to make IoT accessible to everyone in every sector, and provide the highest quality products and services at a price that makes adoption possible. In the end, the work we do to enable the connectivity of billions of LoRa-based sensors is enriching people’s lives around the world.

The author of this blog is Mike Wong, vice president of Semtech’s Wireless and Sensing Products Group