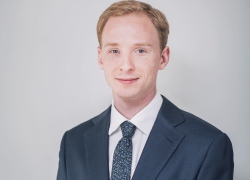 Growing at a compound annual growth rate (CAGR) of 18.8%, this number is expected to reach 13.7 million in 2022. Berg Insight defines cellular terminals as standalone devices intended for connecting M2M applications to a cellular network. These include primarily general-purpose cellular routers, gateways and modems that are enclosed in a chassis and have at least one input/output port. Trackers, telematics devices and other specialised devices are excluded from this report.

North American and Asian vendors dominate the global cellular M2M terminal market. Cradlepoint, Sierra Wireless and Digi International are the largest vendors in North America, whilst SIMCom is the main manufacturer on the Asian market. Combined, these four vendors generated close to US$ 415 million (€349.15 million) in revenues from M2M terminal sales during 2016. This is equivalent to nearly 50% of the global market.

A large number of small and medium sized vendors are active on the European market, whilst the North American market is dominated by a handful of major vendors, largely due to barriers in the form of carrier certifications required for cellular devices in the region.

“LPWA technologies such as LTE Cat M1 and NB-IoT are expected to ease the transition from 2G to LTE networks further”, continued Mr. Stålbrand. In 2017, introductions of cellular M2M terminals featuring LTE Cat M1 and NB-IoT technologies were made by Encore Networks, Maestro Wireless and MultiTech Systems and several vendors plan to launch new products with LPWA connectivity during 2018. 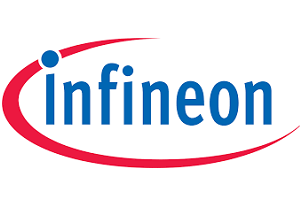 The future of payments: from wearables to smart speakers that order pizza

Munich, Germany. 11 August 2022 – Mobile and contactless payments, digital wallets and biometrics: future topics from a few years ago have now become part of our everyday lives. But how will we pay in the future? Will cash and banking cards disappear from our lives? And how will this change our daily lives?