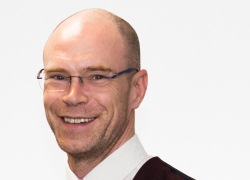 The IoT revolution places the same pressures on electronic design realisation to that conventionally of military embedded systems; where (the reduction of) Size, Weight and Power (SWaP) is the critical driving force behind each new development, says Rory Dear, managing director of DSL.

Physical System-On-Modules (SoM), once the almost default route for embedded designers looking to benefit from shortened development cycles and a reduction in design risk, struggle to satisfy those pressures.

Traditional SoMs dictate an (at least) dual PCB solution, arguably doubling depth and weight; whilst their relatively large footprint equally dictates width and height. In applications such as wearables, this crippling drawback is most obvious, but minimal footprint is equally important in practically every IoT end-point device. 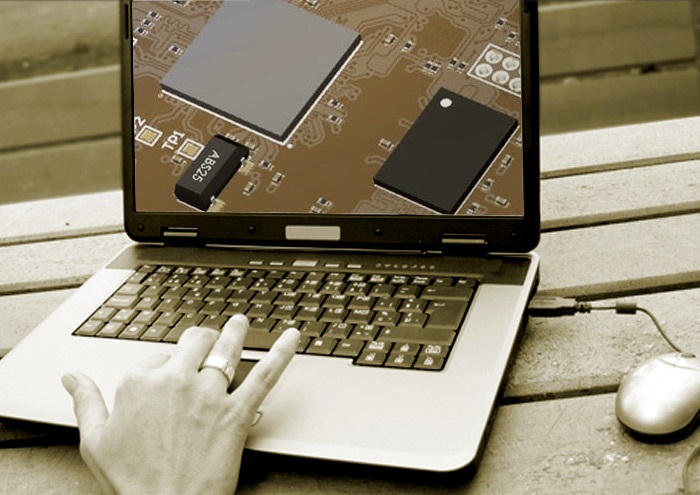 Beyond physical attributes, electronically the necessary mating connectors can suffer poor signal integrity and can struggle under shock and vibration, whilst adding significant cost to the overall IoT design. As processor complexity increases, they creak under the desire to squeeze more functionality into limited pin counts. Designers of less complex IoT devices can face a similar yet opposite problem, paying for superfluous SoM functionality they have no requirement for.

Finally, with IoT solution designers and OEMs ever conscious of security now they’ve exposed their technology to the proverbial cloud – traditional SoMs mean reliance on a third party for the very heart of their product, and critically, their reputation.

Electronic design houses, like outsourced IoT development specialists Datasound Laboratories Ltd, are championing a new approach, by virtualising that System-On-Module, a.k.a. “Virtual SoM”. All made possible by the beauty of (relative) simplicity driven by ARM® technology.

A Virtual SoM lives permanently as ‘bits and bytes’ within today’s premium PCB design software to be used as a ‘template’ for rapid single board computer design, and why stop at one? Myriad Virtual SoMs across different processor manufacturers, performance levels and functionality can happily co-exist – all ready to shortcut customarily lengthy design cycles.

Virtualising that SoM optimally achieves SWaP demands whilst accessing those few physical SoM benefits that remain with IoT designs, the reduction of design complexity, cost, risk and time-to-market. That latter point particularly imperative as OEMs clamber over one another to get their IoT solutions to market ahead of their competitors.

So has the traditional SoM had its day in the sun and will it fade out to obscurity? Not yet at least. It retains significant advantages when designing high end x86/x64 platforms, where increasingly faster signals drive design complexity up and re-inventing the wheel is rarely a prudent approach. In IoT expect to find that design methodology employed in IoT gateways with high local processing requirements and further up the chain into the cloud and big data analytics.

For everything else, which is the majority of current IoT hardware designs, the traditional SoM format simply isn’t an option and the Virtual SoM design methodology is taking responsibility for moving IoT real-world deployments forward at the pace we all demand.

The author of this blog is Rory Dear, managing director of DSL