One of the hottest gift ideas this holiday season are virtual assistants specifically those with a voice user interface (VUI).These handy devices are becoming increasingly common in our daily lives since Siri was first introduced in 2011. Around 700 million people are using AI personal assistants and the market is expected to grow to almost 2 billion by 2021. There are multiple solutions out there from Siri to Google Assistant to Amazon Alexa and Microsoft Cortana. And Samsung has recently launched their Bixby assistant, while Facebook is expected to bring their own virtual assistant, simply called “M”, to commercialisation next year, says Christine Jorgensen, director product management at Qualcomm.

As a developer, it is important to understand how these devices work and how to take advantage of their capabilities. Internally they’re powered with Bluetooth and Wi-Fi modules like the Qualcomm QCA9377-3 and processors such as the Qualcomm Snapdragon Mobile Platform. In this blog, we’re going to dive into how it all fits together.

Voice activated assistants are ideal for day-to-day tasks such as:

Using a VUI bypasses the need for a keyboard, screen, and spellchecking which also makes it useful for hands-free communication as well as for accessibility needs. 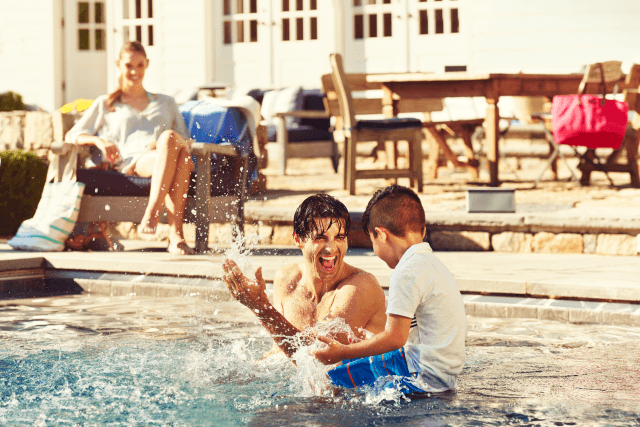 The hardware components for voice based assistants include speakers & microphone, Bluetooth and Wi-Fi modules, and standard computer architecture (CPU, RAM). Although there’s a lot of technology in the device, the real brains usually reside in the cloud.

The easiest way to start writing apps that take advantage of VUI is to use a library such as Dialogflow which has integrations for all of the major players. If you want to delve deeper into the brains you can learn more about Natural Language Processing and machine learning in general.

To be effective with this technology as a developer and a designer, it is important to understand the process of the complete command interaction which is as follow:

A reply is constructed in the cloud and the desired output words are retrieved from a database of speech samples. These words are stitched together to form a sentence and returned to the hardware to broadcast to the user.

What’ll be the next talk of the town?

Now that you know how voice-activated assistants work you can start building your own products. Why not try making a voice powered RC car or maybe a Christmas tree that responds do your child’s commands? With the power of voice recognition and the latest Qualcomm Technologies including our Bluetooth and Wi-Fi modules as well as our Qualcomm 3D Audio Tools, you can treat yourself to some fun new developer challenges over the holidays.

The author of this blog is Christine Jorgensen, director product management at Qualcomm