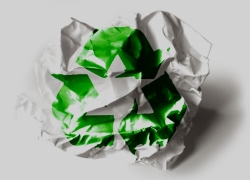 The year is shaping up to be one of the most innovative in history, and you may be wondering which trends will emerge to drive connected life forward. After we saw IoT become a household name in 2017, says Vivek Mohan, director of Wireless IoT Products at Semtech, here’s what I believe 2018 has in store.

As people try to find greener and more energy-efficient methods, energy harvesting will be important in the Internet of Things (IoT), especially for low-power technology. This will have particular relevance with solar power, thermal energy, wind energy, salinity gradients, and kinetic energy captured and then stored for small, wireless autonomous devices like those used in wearable electronics. Wireless sensor networks will take on added significance as these new cutting-edge IoT technologies are developed.

The field service industry is huge, encompassing 20 million field technicians spread across the world. These individuals are responsible for maintaining everything from hospital equipment, to office elevators and heavy manufacturing machines. Maintenance can be a daunting and costly task, so creating efficiencies and leveraging predictive maintenance is crucial. IoT technology such as sensors and real-time monitoring are becoming more crucial because organisations need to know exactly where and when equipment needs to be adjusted or replaced. 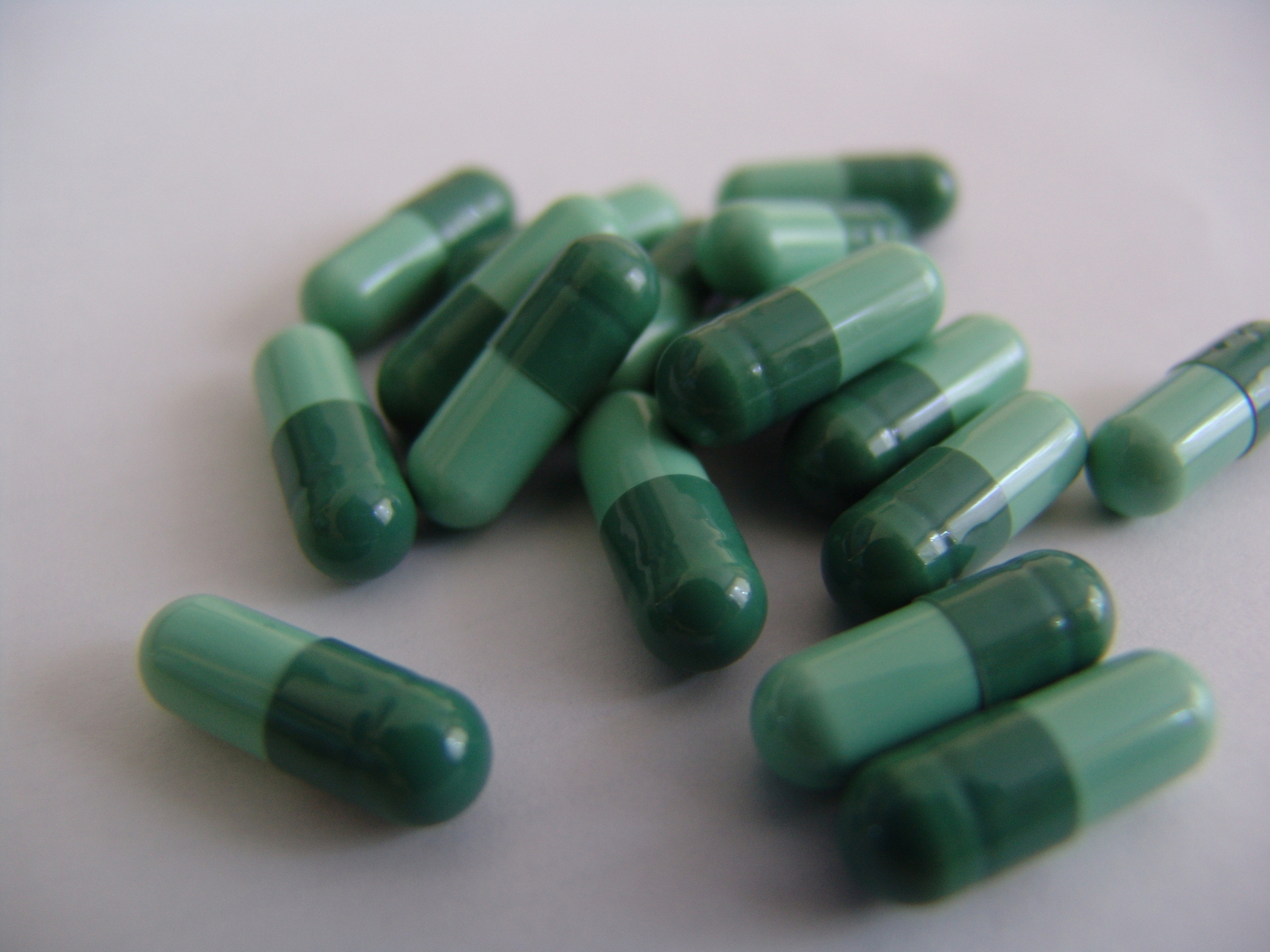 Keeping rodents and pests, such as rats, mice and termites, away is an age-old problem that has deep consequences when it comes to meeting food and building safety requirements.

Leveraging sensors with IoT devices and networks is becoming more prevalent, and in the year ahead we will see even more creative applications of this technology for monitoring of pests, so people and businesses can detect possible problems before they become serious.

However, by far the biggest trend that I believe we will see this year will be the rise of disposable IoT. As IoT become more mainstream, new types of use cases and applications appear that require low-cost and low-power solutions with the ease of one-time usage.

Various challenges needed to be met before truly disposable IoT could become reality. Firstly, the diversity of the types of application that exist within IoT and the subsequent need for multiple types of technology – and the adaptation of others – has posed perhaps the biggest hurdle.

A further challenge has been related to the battery. Indeed, a key issue with IoT stems from the fact that many devices require batteries, but these energy sources need to incorporate materials with much lower levels of toxicity than, for instance, lithium-ion batteries, which are difficult to recycle. I’ve seen this innovation up close, as Semtech recently invested in a company that produces batteries which can be printed on anything – paper, for instance – and which use non-toxic materials.

Over time we’ve receiving a growing number of requests for very thin LoRa-based tags, and the profile of traditional batteries simply wouldn’t work. If a tag is printed on paper, for example, then the accompanying battery must also be extremely thin.

The LoRa-based tag is now finding applications in any areas requiring some form of compliance. When items such as food or medical supplies are being transported from one place to another, for example, there is typically a mechanism such as a seal that proves the authenticity of the content.

A simple and cost-effective way of checking this authenticity is therefore very important. This could be a tag or sticker which, when it is broken, sends a message to a pre-defined end-point.

Until now, such a solution has been impossible to achieve due to issues concerning the range of the devices, which has meant that the receiver needed to be in close proximity of the device being tracked. The value of a tag and its recyclability also poses challenges. LoRa devices and wireless radio frequency technology allows for the cost of any infrastructure to be significantly reduced.

The food industry is one area which stands to benefit from this revolution. LoRa devices are being considered for use in cases such as when food items are placed on pallets and wrapped ready for transportation, thereby providing end users with the ability to check whether the film has been broken. Similarly, stickers or tags applied to boxes send a signal when they are broken and thus allow for monitoring of their integrity.

These are very simple actions and a very small number of events need to be tracked – it could be a seal which has been broken, or a threshold of temperature which has been exceeded – and a message needs to be sent just a few times throughout the life of the device (which itself would be relatively short). This is what I call an ‘ephemeral’ type of usage, and it complements LoRa devices very well, because they are both small and relatively inexpensive.

Moving forward as a part of this revolution requires engaging with customers on first concepts, as well as working with a large manufacturer to move towards mass production. Indeed, that will be among our priorities in the coming months at Semtech.

We are also working on real use cases in the field, as well as an ecosystem of compact manufacture which will be able to cope with very large volumes. This exists already – a large manufacturer is producing similar tags, and we are simply adding the battery. We know that the battery works, and we are now working to scale industrialisation to millions of units per month.

The future of IoT is bright. Are you ready?

The author of this blog is Vivek Mohan, director of Wireless IoT Products at Semtech