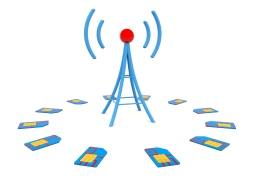 The evolution of IoT devices (such as smart metres, home appliances, in-vehicle systems and personal devices), has led to the use of eSIMs (embedded SIMs) on these devices. The use of an eSIM, which is soldered to the device during manufacturing, prevents the need to retrieve or replace the cards when activated or updated, or when switching from one operator to another, reducing operational and logistical costs and streamlining the sales process. Since the eSIM is soldered into the device during production, and in many cases is even sealed, it must be administered remotely throughout its life cycle, says Alon Roth, CEO of CALLUP.

The first problem facing the user of an IoT device is replacing the mobile operator’s profile on the eSIM when the IoT device reaches its destination. Usually, a large number of devices are produced by the manufacturer in a particular country and exported to a number of countries. The eSIM card, when it exits the factory gates, usually includes an operator profile in that country, but when it reaches end customers the profile must be changed to a mobile operator in the destination country. 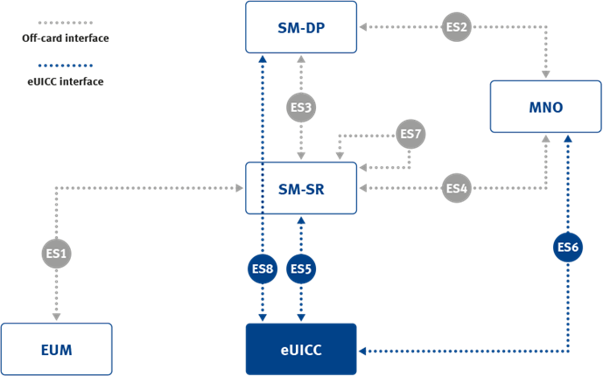 The IoT industry’s expected growth is based on the fact that the new eSIM standards allow users to switch between operators, cutting data and roaming costs, while having the eSIM card embedded in almost any device connected to the Internet.

How can these challenges be addressed? The solution is to use a remote management system for eSIM devices, operating over the air, that operates according to the GSMA standards and specifications, and is interoperable over different operators.

Remote management of eSIM cards should also allow the operator’s executives and technical professionals to subscribe to system reports and receive them directly to their email, ensuring that all eSIM cards are managed in the best way.

Another challenge which MNOs may face is within the new supply chain which might consist of new eSIM vendors, other than the traditional ones, and eSIM owners (such as car manufacturers, appliances, etc.). This may create ownership by the end users rather than by the MNO.

The MNOs will strive to open service bureaus offering IoT services to a variety of market segments, competing to hold onto the end customer and selling IoT services such as SaaS.

The author of this blog is Alon Roth, CEO of CALLUP