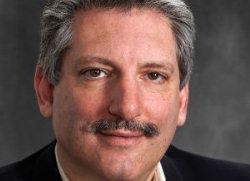 Online services such as Netflix and Amazon Prime Video have transformed the video business in recent years, but according to the latest research from Strategy Analytics, revenue increases will be even higher in the next four years than in the previous four years.

Other key findings from the research include: 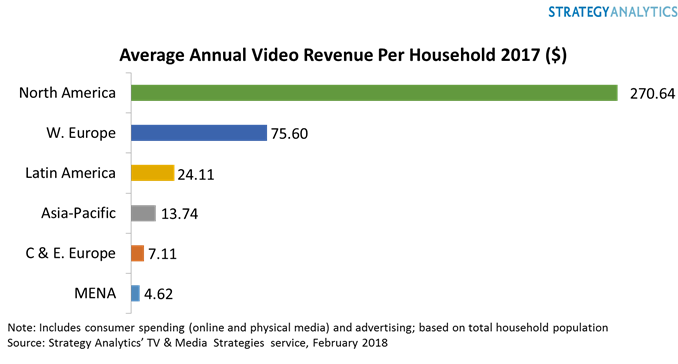 Michael Goodman, director, TV & Media Strategies at Strategy Analytics notes: “The online video market is being driven by subscription-based business models and advertising, alongside  a relative decline in download-to-own and rental models. Netflix and Amazon are the headline acts but many other streaming video services around the world are also gaining traction as the video market continues to expand.”

Strategy Analytics analysts will be attending this year’s NAB Show in Las Vegas, NV, April 9-12, and will be available to discuss these findings as well as other issues related to the transformation of television.