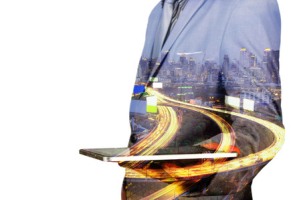 Increasingly, local governments around the world are trying to use the IoT to develop smart city applications designed to make their cities greener, safer and more efficient. The IoT’s ability to provide cities with real-time data on natural disasters, crimes, air pollution, traffic and other problems and conditions throughout a city, as well as help monitor and control lighting, water, waste collection, public parking and other critical infrastructure, make it an essential enabling technology for smart city applications, says Remy Marcotorchino, director Marketing, Industrial and Infrastructure, Sierra Wireless.

Unfortunately, until now the development of smart city IoT applications has proceeded by fits and starts — hindered by high IoT device costs and power requirements, as well as limited wireless coverage. However, the recent launch of two standards based Low-Power Wide-Area (LPWA) mobile IoT wireless technologies from the 3GPP governing body for cellular —  LTE-M (CAT-M1) and NB-IoT (CAT-NB1) — directly addresses these obstacles.

Thanks to their inherent security, cost, power and coverage advantages, these LPWA technologies empower cities to accelerate the roll out of new and improved air pollution monitoring, water management and other smart city IoT applications. 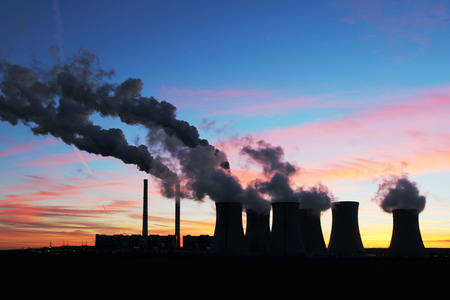 Air quality smart city IoT applications deliver real-time access to air pollution data, as well the opportunity to analyse this data for insights on long term trends, making them a top priority for many city managers. Reducing pollution can make a significant positive impact on city residents welfare — according to a report by the Global Burden of Disease, air pollution is causing the annual deaths of more than 5.5 million people globally.

LPWA’s cost advantages allow the deployment of more air pollution sensors throughout a city. In addition, its low current requirements enable cities to just use batteries to power these devices, and not have to worry about connecting the sensors to the grid. In addition, LPWA’s ability to use standard cellular wireless networks, rather than proprietary networks, allows cities to deploy these sensors without building their own wireless networks from scratch.

With LPWA cities can therefore increase the number (and thus effectiveness) of sensors deployed on street lights, buildings and other infrastructures, and even look at innovative new places to install sensors. For instance, in 2016, the UK launched the Pigeon Air Patrol initiative in which pigeons were fitted with sensor-based harnesses to provide real-time air quality readings accessible to users who tweeted their location at the Pigeon Air Patrol’s Twitter account.

By deploying a larger number of LPWA sensors throughout their cities, city managers can use IoT smart city applications to secure a complete picture of both current and potential future pollution conditions, allowing them to more efficiently and effectively implement pollution mitigation policies that improve air quality.

Just as city managers are trying to use smart city IoT applications to improve air quality, they are also trying to deploy applications that optimise management of another vital resource — water. Water waste is a particular problem for many cities, in that securing and treating the water needed by residents is expensive and can also lead to environmental problems.

LPWA’s low cost, low power usage and enhanced coverage advantages enable the deployment of more powerful and cost-effective water management smart city IoT applications. For example, with LPWA, the cost of deploying sensors that can detect leaks is significantly reduced. In addition, LPWA’s lower power requirements and more ubiquitous wireless coverage make it much easier to install sensors on underground or remote pipes, where traditional cellular wireless coverage and access to reliable sources of power can be limited.

Enabling more extensive, powerful and cost-effective air quality and water management applications are just two examples of how LPWA is accelerating the development of smart cities. Thanks to its cost, power usage and coverage advantages, LPWA can also reduce improve the effectiveness of traffic, public safety, waste management and other smart city applications.

The author of this blog is Remy Marcotorchino, director Marketing, Industrial and Infrastructure, Sierra Wireless