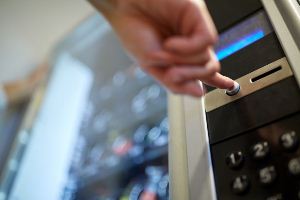 North America represents the largest share of around 1.3 million of these machines, whereas the corresponding number for the European market is 0.6 million. The number of connected vending machines in other parts of the world totalled an estimated 0.7 million units at the end of 2017, mainly in Japan and Australia.

Berg Insight forecasts that the number of connected machines worldwide will grow at a compound annual growth rate (CAGR) of 16.2% to reach 5.4 million units by 2022. As a result, the global penetration rate will reach 32.2% at the end of the forecast period.

The global market for connected vending solutions is served by a variety of players. Many of the leading providers are specialised technology companies offering connected vending telemetry and cashless payment solutions. “USA Technologies is following the acquisition of Cantaloupe Systems in 2017 clearly become number one in terms of installed base”, said Rickard Andersson, senior analyst, Berg Insight.

“The manufacturer Crane even holds one of the leading positions from a global perspective through Crane Connectivity Solutions with a total of 400,000 connected machines”, continued Mr. Andersson. In line with developments observed on other M2M/IoT markets which have reached a higher level of maturity, Berg Insight estimates that this space also will be dominated by a few multinational players having global installed bases of hundreds of thousands of connected vending machines. “The milestone of one million connected vending machines on the same platform is expected to be surpassed already in 2020”, concluded Mr. Andersson. 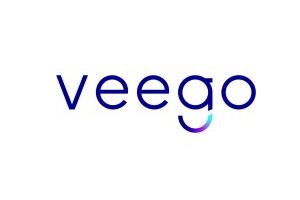