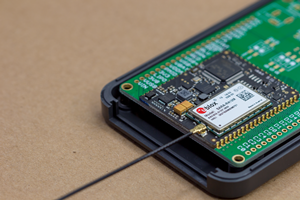 Long Term Evolution (LTE) CAT M1 network technologies are optimised for Internet of Things applications for a number of reasons. LTE hardware is less costly, offers longer battery life, and improved connectivity range. These features make novel IoT applications – such as distributed sensor networks for agriculture or hard-to-reach industrial monitoring environments – possible, whereas they were not economically feasible in the past.

“As US carriers are quickly moving to end 2G and 3G support, and global carriers plan for LTE network rollouts, the timing for an LTE strategy is more critical than ever,” said Bill Kramer, EVP of IoT Solutions at KORE, the largest independent provider combining secure managed IoT networks, application enablement, location based services, and IoT expertise into business-centric IoT solutions. 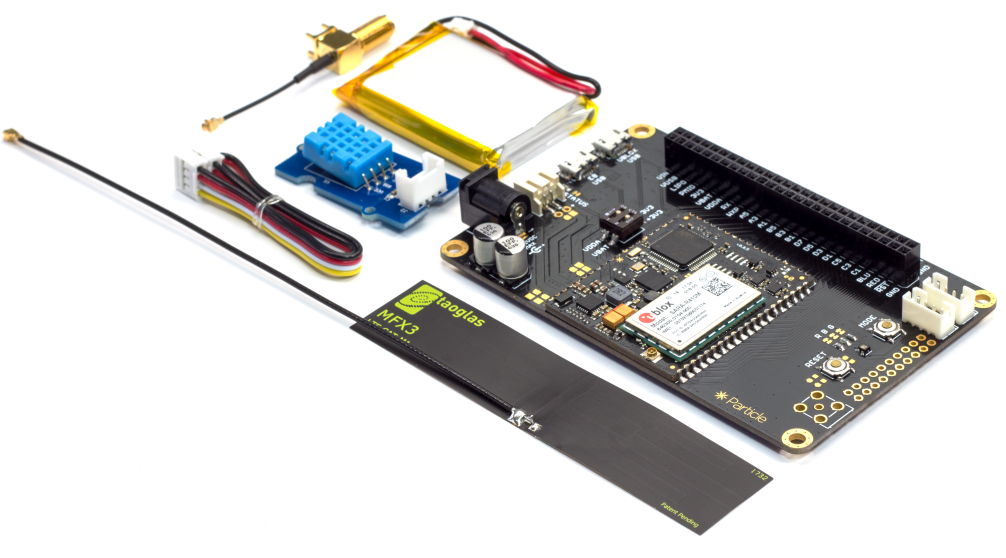 “We are excited about the LTE-M1 product as it sets us on the right path for long-term sustainability of the connectivity elements of our solution,” said George Tsintzouras, CEO of Alert Labs, maker of smart water sensors for home flood detection. “Working with Particle has put us in the position to move to the new hardware seamlessly, keeping us focused on improving the service we deliver to our customers.”

Particle’s pre-integrated cellular solution provides a faster, far less complicated path to market by taking care of the vast majority of the challenges that plague commercial IoT development — not least of which includes the extensive, time-consuming, and costly certifications required of connected devices (e.g. FCC; PTCRB; and Carrier-Specific).

“We launched our cellular development kit, the Electron, to give our developer community access to the power of cellular,” said Zach Supalla, co-founder and CEO of Particle. “The following industrial E Series line made go-to-market with 2G/3G scalable for enterprises. Now with our LTE module, businesses will evolve alongside the quickly-changing cellular landscape without missing a beat.”