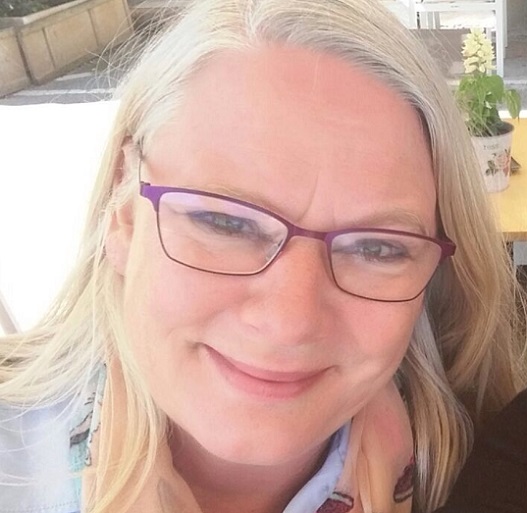 Annie Turner is to edit IoTNowTransport.com

WKM Global, the publisher of IoT-Now.com and sister site, IoTNowTransport.com, has appointed Annie Turner to the newly-created post of Editor of IoT Now Transport.

Annie Turner has been writing about technology and its application since the 1980s. She has edited business-to-business (B2B) titles for The Economist Group and Thomson International, and in her long stint as a freelance contributed articles to The Times, The European, The Financial Times, The Director and International Herald Tribune. She has also written extensively for other B2B titles, undertaking custom research and writing white papers for many corporations.

After seven years as Senior Editorial Director at telecoms trade association TM Forum, she returned to freelancing at the end of 2017 and concentrates primarily on 5G (5th generation mobile communications), the Internet of Things (IoT), customer experience, platform operational and business models, and artificial intelligence (AI). She is also a widely experienced media trainer.

Speaking about the appointment, Jeremy Cowan, WKM’s editorial director and publisher, says: “We are delighted to welcome Annie Turner to our rapidly-growing group of titles covering the Internet of Things and next-generation communications. She brings a wealth of writing and publishing experience which is invaluable as we continue to invest in the very best technology writers worldwide. Contributors like Antony Savvas, Bob Emmerson and Nick Booth, are already bringing readers the latest connected transport news, interviews and comment every day.

“This appointment follows the news announced in February that Johan Fagerberg has added the role of Consulting Editor on IoTNowTransport.com to the post he is best known for, CEO and co-founder of Sweden-based IoT analyst firm, Berg Insight,” Cowan adds.