Home › Blogs › LoRa should be an easy sale for retail 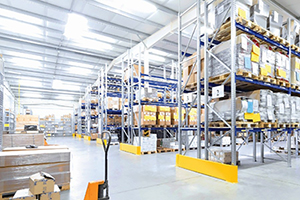 The retail industry is seen as a prime market for the deployment of the Internet of Things (IoT), but more needs to be done to integrate its sales systems with its supply chains. Antony Savvas takes a look at some progress in this area.

It doesn’t matter whether you are Amazon or a start-up selling goods across borders, if you want to use IoT to get closer to your suppliers, communicate more efficiently with your customers and reliably track deliveries, you need the right network interconnectivity to do it.

Keeping an eye on the business using low-power wide area networks (LPWAN) is seen as key, but up to now there haven’t been too many real-world examples of it being done. However, some key players are now linking up to push the solution to retailers and others that need it.

Roaming in this case is the ability for an IoT device to seamlessly connect to different LoRaWAN networks (long range wide area networks) to transmit its data. LoRaWAN is an open standard that allows IoT devices to communicate over large distances with minimal battery usage.

“Roaming simplifies the development of international use cases, such as with a trucking company’s logistics chain or a retail start-up selling products across Europe,” said the field trial partners.

The successful implementation of roaming protocols in the field therefore opens up the possibility of connecting sensors or trackers that move between countries on a wide-scale basis. It also simplifies the implementation of international business applications — by removing the need to integrate several IoT platforms and contracts with multiple LoRaWAN operators — thereby reducing time to market for retailers and others.

At the end of last year, the LoRa Alliance released the first version of the LoRaWAN Backend Interfaces Specification. This governs how LoRaWAN sensor data is passed between different networks to enable roaming.

Bertrand Waels, head of alternative radio access at Orange, says: “This first successful LoRaWAN compliant roaming communication in the field is a critical milestone to unlock several key segments of the IoT market by removing the barrier of national borders. Our tests show that the specifications published by the LoRa Alliance do work reliably.” 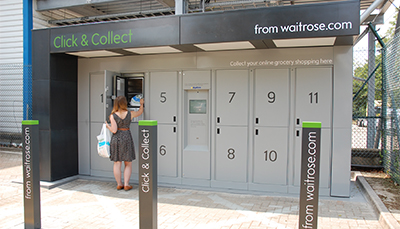 It is certainly a market that will attract the attention of other big hitters in the communications and technology industries. To tap into the potential, Actility has just opened an IoT Lab in the 9th Arrondissement of Paris, home to technology giants and start-ups. And the platform provider plans additional labs in other parts of the world.

The Paris lab will be used to showcase applications and use cases leveraging both LoRaWAN and LTE side-by-side, and connecting them to major cloud platforms like Amazon Web Services and Microsoft Azure, in a further boon to all-round IoT integration.

The LoRa Alliance has laid out the template and it’s now time for the industry to fill it.