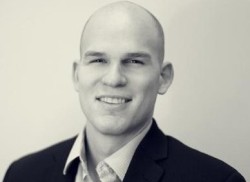 Ayyeka has announced that its flagship Wavelet IIoT gateway device now supports LoRa, a Low Power Wide Area Network (LPWAN) protocol. With the addition of the optional LoRa module, operators will be able to collect near-real-time data from locations with limited traditional cellular network infrastructure – or even none at all.

The Wavelet enables the plug-and-play connection of industrial sensors to monitoring and control applications such as SCADA systems, enabling the quick and seamless creation of smart infrastructure networks.

The LoRa network allows operators to collect data from sensors in remote and challenging locations where traditional cellular networks often do not have coverage, such as oilfields and wastewater networks. Because LoRa networks operate over the unlicensed part of the radio spectrum, operators can set up and operate their own IoT-suitable communications channel.

The LoRa-supporting Wavelet is being made available to customers in every sales territory in which Ayyeka sells Wavelets, including North America and EMEA. To date, the company has sold over 500 LoRa-enabled devices, including those purchased for a large-scale project in Northern Italy. The LoRa module is being made available as an add-on to the Wavelet and is not included by default. 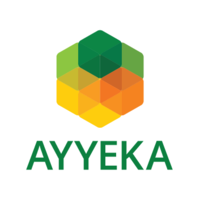 According to Tal Avrahami, senior product manager at Ayyeka, “LoRa is an important addition to our offering. There are significant advantages in performance and reliability of Wavelet devices using both LoRa and cellular connectivity.”

With low-power LoRa modules, operators have the ability to transmit data in near-real-time while consuming less battery. Cellular communications can be utilised to handle tasks requiring a larger downlink payload, including changing device configurations and and applying firmware upgrades. Using both technologies in unison also improves communications redundancy to help ensure the visibility of critical assets.