Telcos say the IoT is underperforming, but Heppelmann tells us ‘IoT is working fantastic here!’ - IoT Now - How to run an IoT enabled business 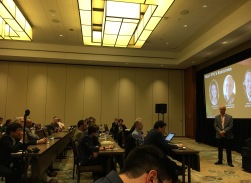 Why is it that some solution vendors ‘get’ the Internet of Things (IoT) and others don’t? Is it an understanding of what customers want? Jeremy Cowan is hearing conflicting messages as network operators admit IoT is failing to meet their expectations, while solution vendors say it works well. Where are telcos going wrong? Scroll back a few weeks to Vienna, Austria and the 6th IoT Forum CE, gathering 450 people from all parts of the IoT ecosystem. Three senior operator execs (from Hutchison 3 Austria, T-Mobile Austria, and Tele2 IoT) are being quizzed in a Panel Debate by Dr Karim Taga, of Arthur D LIttle.

The operator consensus is that the Internet of Things has failed to meet the market’s expectations. (Also see: Telcos admit IoT is failing to meet expectations, as they are urged to understand customers’ business). A fellow panellist, an enterprise IoT user, suggests that IoT solution vendors would do better if they understood their customers’ needs.

So,at a press conference in Boston your correspondent asks Jim Heppelmann, president & CEO of IoT solution provider, Massachusetts-based PTC if he agrees that IoT is struggling to deliver the promised successes.

Heppelmann doesn’t skip a beat, telling IoT Now, “Our IoT has been growing at 40% a year, while others have been achieving 30-40%. Yes,” he concedes, “there are too many in the market and some say it’s a washout. We’re not seeing a washout – IoT is working fantastic here at PTC!”


Sure, there are challenges

The boss’s immediate response is echoed by Matt Cohen, PTC’s executive vice president of Field Operations. “We see in our customer base that we get selected for customer growth. Sure, there are challenges,” he concedes, “there is trouble in broad-based toolkits and also in smart cities where adoption is low.” 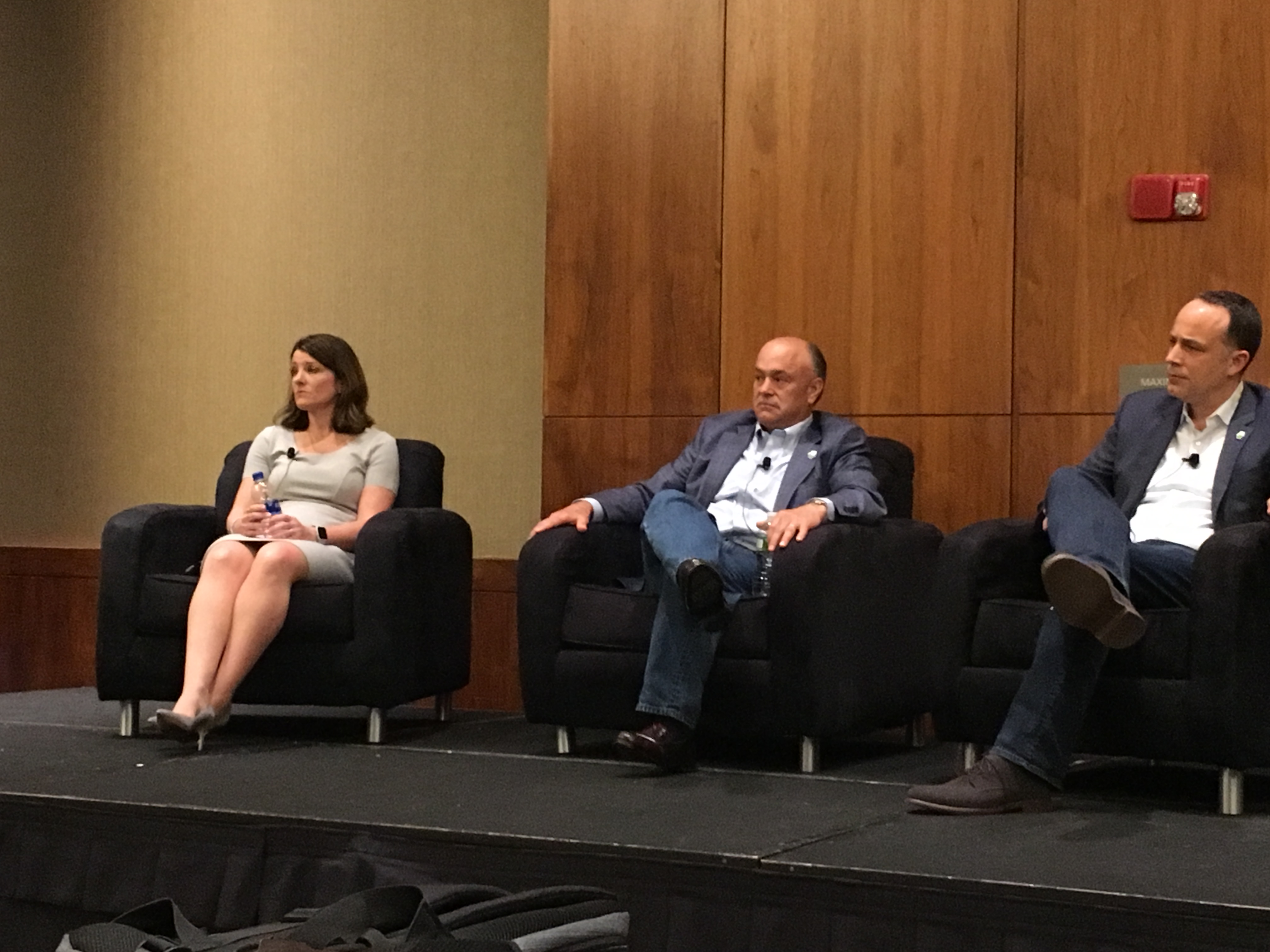 Heppelmann points out that if a company starts a pilot with three companies and the company only picks one then two will be saying it didn’t work. But then,” he adds, “we have better odds. So, how important is IoT to us?” he asks rhetorically.“It’s very important.”

Heppelmann is warming to his theme and continues, “Within the IoT business, augmented reality (AR) represents 20% and is achieving a 100% per year growth rate. In fact, we think it’s time to promote AR to a higher level (within PTC) with its own AR business unit. We’re aligning all these technologies under our Vuforia brand. The majority of that business is now AR.”

Then the panel is asked by an analyst how you increase the conversion rate for IoT projects from pilot programmes.

Matt Cohen replies, “You have to have a design approach to get customers from a pilot to a product win. It’s ‘Seed, Grow, Harvest’. Make sure first that the factory gets a project up, running and live to show a Return on Investment. We see the factory space is the quickest adoption space; if you can remove downtime and improve productivity you can get to RoI real quick.”

Heppelmann adds, “In the subscription world we say, ‘Don’t buy anything you don’t need yet’. We say, ‘Buy a bit and see how it benefits you then buy some more’. We prove it works without giving away huge discounts.

“I think there’s still a lot of confusion in the market about what an IoT platform is and what it does.  So, PTC and Rockwell’s partnership is a really good fit. I think Rockwell brings so much credibility to PTC,” the CEO concludes,“and PTC brings so much technology to Rockwell.”

The author of this blog is Jeremy Cowan, editorial director of IoT Now and VanillaPlus