Why IoT projects fail, and what to do about them
Login Register
Now Reading
Vodafone adds first wearable products to ‘V By Vodafone’ range
NextPrev
1000
0 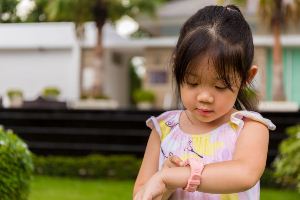 Vodafone Group is launching the first wearable products in its “V by Vodafone” Consumer Internet of Things (IoT) range: “V-SOS Band by Vodafone”, an emergency alert wrist band designed by Vodafone; and the “V-Kids Watch by Vodafone” smartwatch.

The “V by Vodafone” Consumer IoT range was launched in November 2017 to offer consumers a range of internet-connected devices to use while on the move and at home. Vodafone is the mobile provider in Enterprise IoT, with 68 million mobile IoT connections and an international network and services platform for a wide range of business-critical applications.

“V-SOS Band by Vodafone” enables consumers with mobility issues to continue living independently and get assistance in an emergency situation, when the in-built “V-Sim by Vodafone” will send a message to up to four designated contacts, such as family members.

The features of the device include:

“V-Kids Watch by Vodafone” is a smartwatch for children that is connected over Vodafone’s mobile network, enabling parents to stay in contact with their child when they start to give them more independence. 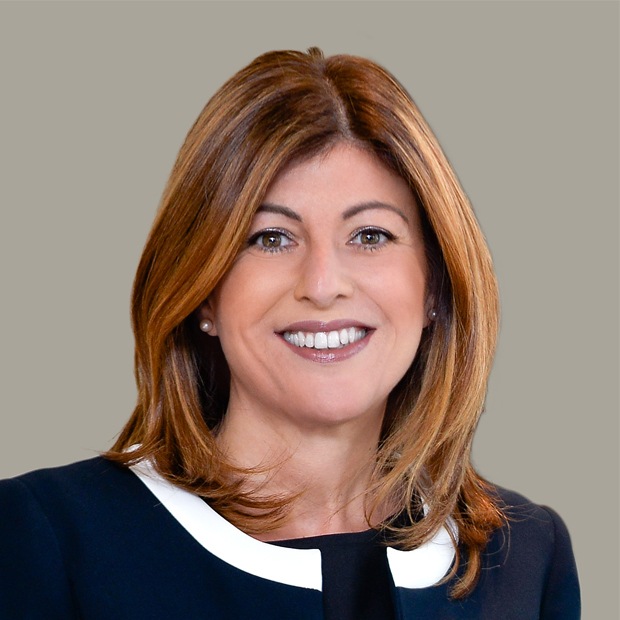 Activating “V by Vodafone” services is very straightforward, with the customer simply logging into the “V by Vodafone” app on a smartphone then scanning a QR code on the product packaging. Connected devices are then automatically detected and added to the network.

The “V-SOS Band by Vodafone” will be available for purchase in Vodafone stores in selected markets, online at v.vodafone.com as well as in independent stores.

Serpil Timuray, Vodafone Group chief commercial and strategy officer, said: “Our growing range of V by Vodafone products and services are enabling our customers to stay connected to everyone and everything that matters to them anytime and anywhere. The V-SOS Band by Vodafone and V-Kids Watch by Vodafone will enable consumers to enjoy greater independence while keeping them safe and secure by being in contact with their families when needed.”

Life Lessons: Look at business as a game of chess
Read More
600 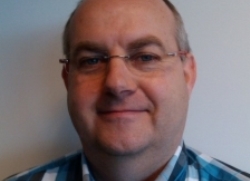