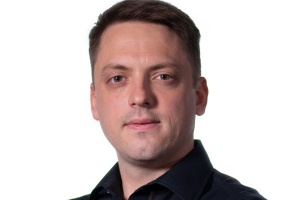 Mr. Cooley has led Silicon Labs’ IoT business for the past four years. Under his leadership, the company built an industry-leading portfolio of secure connectivity solutions, with IoT revenue now exceeding a $100 million(€86.08 million) per quarter run rate.

Mr. Johnson will lead Silicon Labs’ IoT business including the development and market success of the company’s broad portfolio of wireless products, microcontrollers, sensors, development tools and wireless software. Mr. Johnson has a track record of growing revenue and leading large global teams, and he brings a deep understanding of analog, MCU and embedded software businesses to Silicon Labs.

“With these executive appointments, we are expanding our ability to execute on large and growing market opportunities in the IoT,” said Tyson Tuttle, CEO of Silicon Labs. “Together, these two talented leaders will help Silicon Labs scale the business to the next level and focus on future growth.”