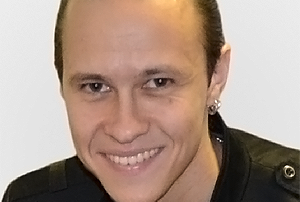 Several weeks ago Libelium was informed by IBM about some web vulnerabilities which had been found in the Meshlium Manager System.  As Libelium considers security as a fundamental and essential core element for all its development projects new actions were taken immediately.

Responding to Libelium’s commitment to the security of IoT devices, the company took action instantaneously and all vulnerabilities detected were automatically amended with a new software version released on August 1st which is ready to be downloaded from the Manager System.

Libelium cybersecurity team has been thoroughly working to make Meshlium IoT Gateway completely hacking-proof. Under a controlled test environment, they have implemented important safety measures to detect possible failures that could occur in extremely adverse circumstances and thus apply solutions to guarantee the maximum reliability of the IoT platform.

Libelium truly appreciates IBM work in the detection as well as their responsible communication about this discovery. “Any device can be vulnerable. It is very important to continually test and develop the patches needed urgently to give confidence to users acting quickly,” says David Gascón, CTO of Libelium.