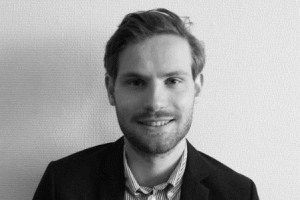 Connected car services have evolved from being a differentiating factor to a common feature with a high attach rate among the premium car brands and are rapidly becoming increasingly common in mid-range vehicles. GM’s OnStar was launched 20 years ago and is the market provider worldwide with well above 14.0 million users in total, out of which 12.3 million were in North America by year-end 2017.

BMW includes telematics hardware as a standard feature on all its cars sold in 45 markets worldwide and has the second largest user base of an estimated 8.0 million equipped vehicles. PSA Group is currently in third place with 2.9 million connected vehicles in Europe.

The providing carmakers are gradually exploring new use cases and business models for telematics such as premium concierge services, usage-based insurance and personal carsharing. “Recently, we have also seen GM, Jaguar Land Rover and Hyundai launch in-vehicle commerce platforms that create opportunities for retailers and merchants to connect with consumers”, added Mr. Svegander.