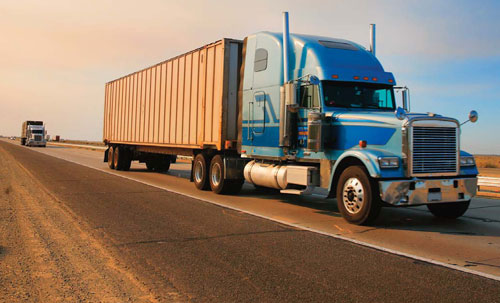 Cold chains are susceptible to mechanical breakdowns, traffic delays, theft, human error, and numerous other factors. With IoT, issues can be handled in real time, with an entire infrastructure reacting as a single unit.
Refrigerator trucks and temperature-controlled storage facilities are common sights around the world, and most people assume that cold chains—moving products that require cold storage between manufacturers, suppliers, distribution centres, restaurants, grocery stores and, ultimately, the customer—ensure everything works as planned.

The truth is much different. According to the Food and Agriculture Organization (FAO) of the United Nations, approximately a third of food perishes worldwide during transit. And that number doesn’t include losses of other non-edible, but perishable, cargo like decorative flowers, a US$100+ billion market on its own.

While certainly more robust than at any time in history (companies no longer rely on ice as the only temperature control method), cold chains are still susceptible to multiple risks. And it’s not just businesses that can be affected. Human lives can be at stake when blood supplies and pharmaceuticals are part of the cargo. All that has changed with Internet of Things (IoT) and Machine-to-Machine (M2M)communications.

Click here to read the full article in Transport 360. 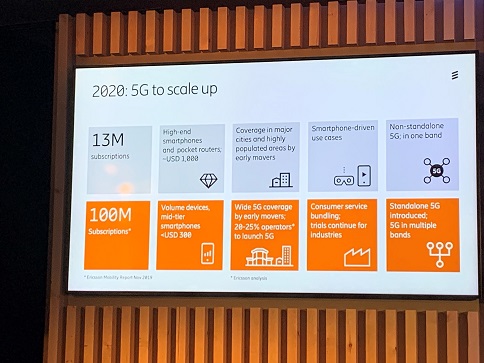 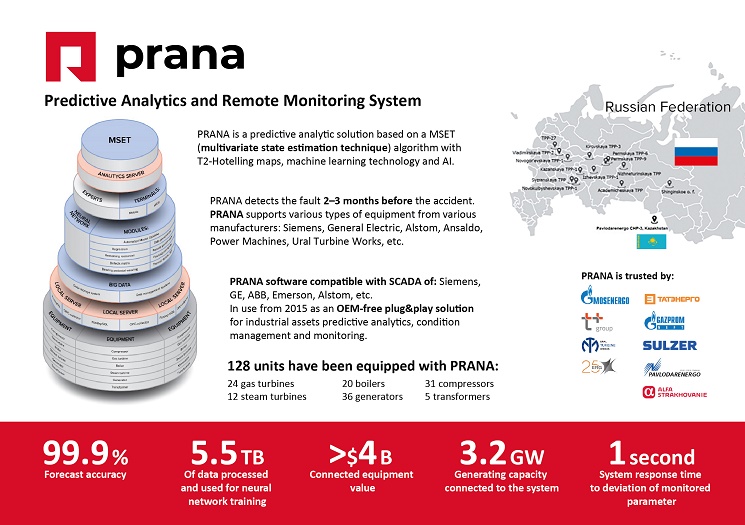 Struggling with Digital Transformation? Meet the experts at ‘The Evolving Enterprise’
Read More
330 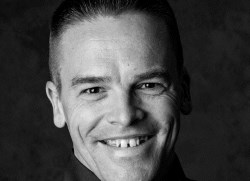