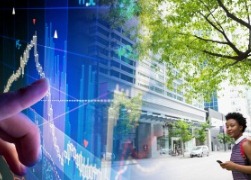 If there’s one thing you can’t escape, it’s congestion. Hours upon hours of waiting in endless queues, seems the standard for commuters in most in major cities. According to INRIX 2017 Global Traffic Scorecard, in Los Angeles, commuters spent 102 hours stuck in congestion in 2017, while in London commuters spent 74 hours in the perils of traffic.

Congestion is not just an issue of public annoyance, but it has wider implications for the environment, contributing to global warming, poor air quality and public health, says David Powell, head of ITS Delivery, Cubic. The congestion charge scheme launched in 2003 in London set the benchmark in reducing congestion within inner cities, and traffic has been reduced by almost a quarter in the last decade. But this only covers a small area, and with rapidly increasing population, the rise of private hire companies such as Uber, as well as increasing deliveries, congestion is a much larger issue.

Realising this, city officials are capitalising on technology to tackle this persistent problem. Through rising investment in the Internet of Things and big data, cities are extracting more data to analyse congestion. Gartner estimates that the number of connected ‘things’ will reach 20.4 billion by 2020. This holds great promise for cities that can gather greater intel through the number of sensors placed around cities and those available already in connected vehicles and infrastructure. 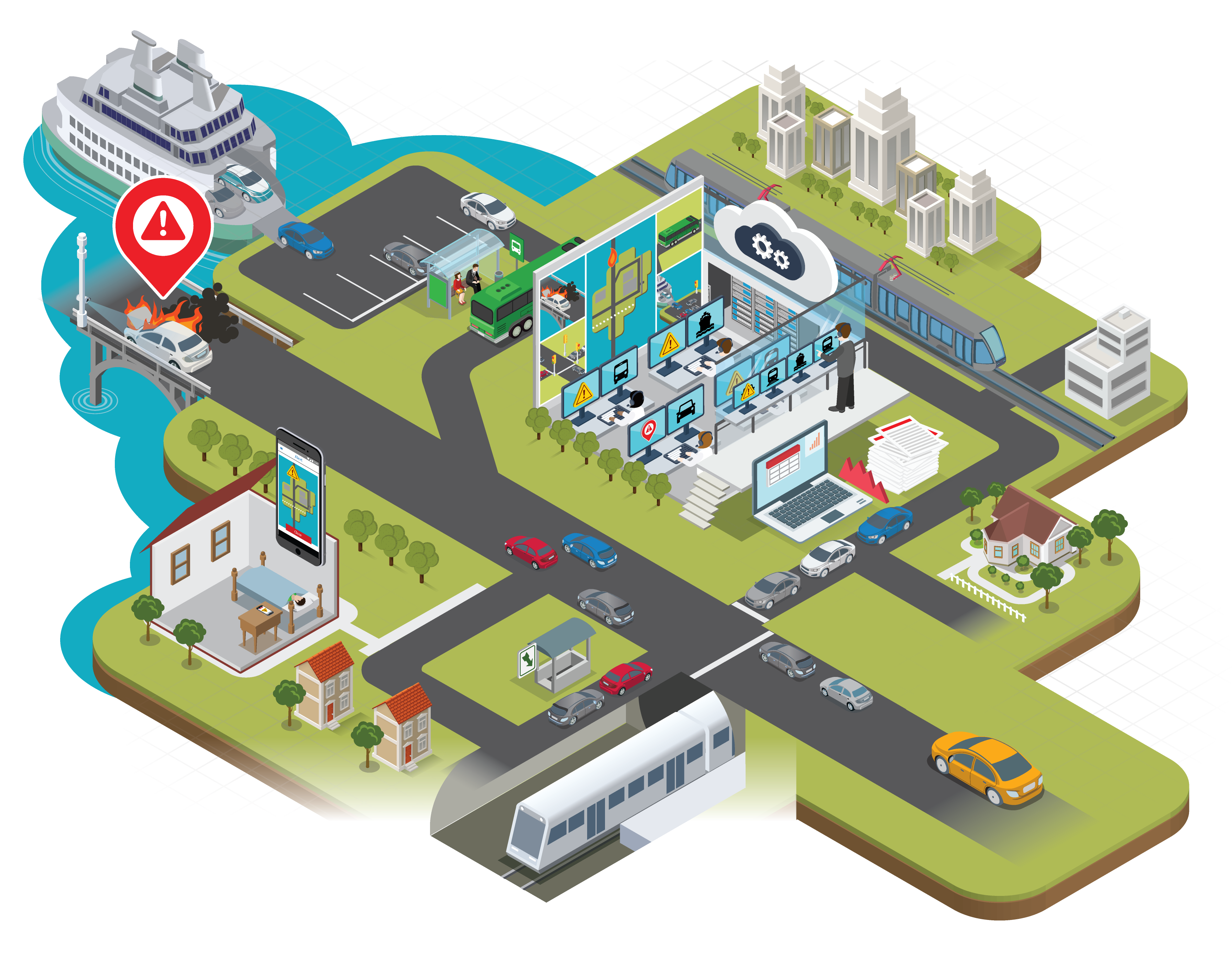 This is far from an overnight job and will require a willingness from city officials to make the required investments. While this may take some time, Sydney has already been experimenting on using technology to manage its congestion.

The New South Wales (NSW) government is adopting intelligent monitoring and management of its road network. It will use real-time information and predictive technology to reduce congestion by coordinating the public transport network across all modes, improve management of clearways, planning of major events and improve incident clearance times, while providing real-time information and advice to the public about disruptions.

This is not the only current smart city innovation. The concept of Mobility-as-a-Service (MaaS) has been gathering steam to improve transport efficiencies around cities. For those unfamiliar with the term, MaaS is defined as the combination of public and private transportation services that provides holistic, optimal and people-centred travel options.

For city authorities who are willing to share their data, this makes predicting traffic flows and reacting to traffic events much easier, and as a result, increases efficiency. Additionally, the integration and aggregation of all transportation-related information from a variety of sources will give cities unprecedented insight into travel patterns. With the help of AI and machine learning, they would be able to analyse and draw conclusions about how travel decisions are made and what influences them.

Having this full insight into travel data would also help re-route demand to assist those portions of the transportation network that are struggling the most. Cities could advise when a specific route is unavailable and offer useful alternatives that would get us to our destinations on time, whilst ensuring it is the optimum choice for the entire network. The quality of route-finding services would greatly improve and enhance the flow of traffic through major corridors.

Congestion is not an issue that’s going away, nor is it something that can completely be eradicated. But through technology innovations such as intelligent traffic systems and MaaS, great strides can be made in alleviating congestion. This will all depend on how much governments and city officials are willing to invest in a smarter city infrastructure; analysing, sharing and relaying the data gathered. But by doing so, the conundrum of congestion may finally be unlocked.

The author of this blog is David Powell, head of ITS Delivery, Cubic