What drives the profit or loss for an Internet of Things (IoT) service? People seem to be very confused about which line item is most important here.Should you worry about which cloud service to choose? Should you subsidise the devices for the end user? Is the cost of spectrum meaningful? Which items matter in network CAPEX and OPEX?

Mobile Experts has completed some return on investment (ROI) calculations that boil these decisions down to some simple conclusions.

For either LoRa or NB-IoT, deploying a new network is expensive. LoRa needs more sites than NB-IoT, and LoRa operators need to re-invent the nationwide grid with RF planning and site acquisition. NB-IoT base stations can be placed on existing LTE sites but they’re pricey. In either case, the operator will need to reach about 20 million devices simply to break even on the investment. Clearly the operators that can deploy an instant NB-IoT network via software upgrade have an advantage here. 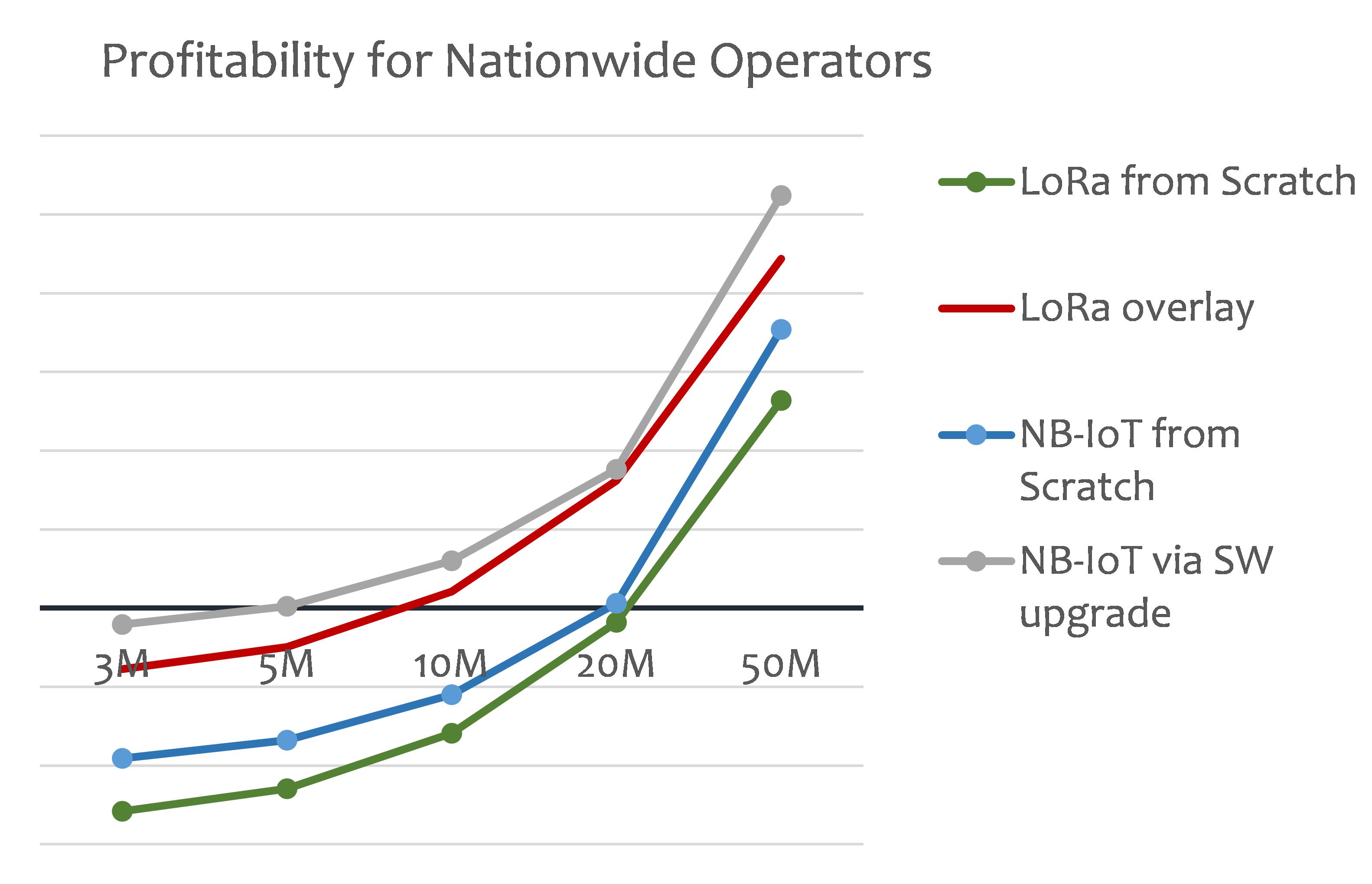 Our calculations take total cost of ownership into account, including the CAPEX to deploy a network, the cost of subsidising, provisioning, and managing the devices, the cloud service, and all other operating costs over an 8-year period.

Today, NB-IoT operators in China are complaining that with their network costs and current pricing, they aren’t making money. But I advise them to “hang in there”, as the economics of the IoT market are firmly related to scale, not specific technology choices. Additional devices cost hardly anything for the network, but add more revenue.

So, when any large-scale LPWAN reaches 50 million devices, it becomes a healthy business. According to our forecast, they won’t have to wait very long to get there. 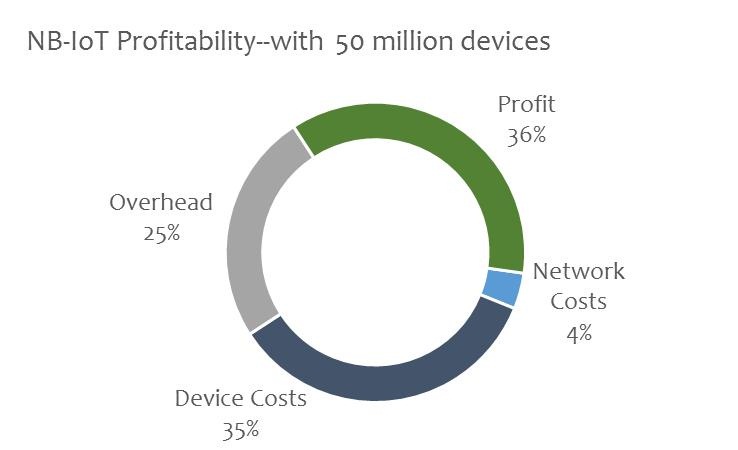 The author of this blog is Mobile Experts’ principal analyst, Joe Madden