How do you make money and progress in IoT? Start by being ‘customer-aligned’ - IoT Now News - How to run an IoT enabled business

Home › IoT News › Reports › How do you make money and progress in IoT? Start by being ‘customer-aligned’ 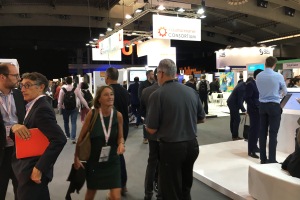 The first person I ran into at last week’s IoT Solutions World Congress 2018 in Barcelona was an old friend of IoT Now’s who shall remain nameless. He looked exhausted. I had arrived a few hours after him on the first day.“How’s the show going?” I asked.

Well, I’ve never known him to be so wrong, says Jeremy Cowan. The next two days for the IoT Now team were filled with face-to-face meetings (digital doesn’t always cut it), smiles, photos and scribbled notes as we tried to get around every stand.

It can be tempting to look at the Internet of Things (and M2M or machine-to-machine communications) as a new phenomenon. Not everyone sees it like that. In a wide-ranging chat with Hitachi Vantara, Wael Elrifai, the company’s VP for Solution Engineering – Big Data, IoT & AI, pointed out that Hitachi is a 108-year-old manufacturing business, and has had a digital presence for 60 years. (Also see: Wael Elrifai, resident IoT expert at Pentaho, urges us all to embrace complexity)

Three years ago, Hitachi acquired Pentaho for $550 million (€484 million) to “bridge the gap” as he puts it between machines and technology. As a global group, Hitachi now invests $3.5 billion (€3.08 billion) in research & development (R&D), and the company is particularly active in smart cities, artificial intelligence (AI), and connected transportation, notably with Trains-as-a-Service (a separate report follows here soon).

Asked how Hitachi defines “smart spaces” he pointed to impacts in retail, passenger transit, city security, critical infrastructure, and education. “We want to make these safe, efficient and with a better experience. Together they make smart cities. Stage one is to get the data in one place.”

How do you build a smart city business?

There is, of course, no uniform governance model for smart cities, so the question often remains; how can companies build a business on a service for connected cities when there are no guarantees that the data will continue to be made available, and no data SLAs (service level agreements).

For example, in Navi Mumbai, an extension of the Indian business capital built on the mainland opposite Mumbai’s seven islands, Hitachi has been engaged in a windfarm project using its skills in Artificial Intelligence (AI). It integrates data from several providers of wind turbines and is described by Elrifai as a ‘Windfarm-as-a-Service’.

“We collect their data and combine it with (data from) other providers.” With Machine Learning (ML) Hitachi claims to have halved the industry average data error rate. In future it may be possible to store surplus wind energy in car batteries. For now though, “predicting windfarms’ energy output is critical for load balancing on the power network,” he added.

The positive vibe at Hitachi made me share my friend’s concerns about global business of IoT. How profitable is it? There were discreet smiles around the table and for a moment no-one answered. It seems Hitachi don’t break down their Profit & Loss figures in IoT – at least not for the media. Someone murmured something about not giving away their “competitive advantage”. But the smiles and bonhomie left your correspondent in little doubt that some solution vendors are making good money in the Internet of Things.

Everything as a Service?

In the absence of hard figures, I tried again. Is this the era of transition to Everything-as-a-Service?

“Not everything,” Elrifai replied. “We have market-sensing data. Not every business is suited to ‘as-a-Service’, but we’re becoming more and more customer-aligned, measuring their concerns, tastes and the services’ societal impacts.”

The company’s Cumulocity solutions (Cumulocity was acquired in 2017) are device-, use case-, and connection-agnostic. But smart lighting is mainly mesh networked, said Hooker. BLE, for example, he described as too unreliable for this application, and LPWAN too expensive.

Smaller or weaker IoT players continue to be snapped up. Software AG dipped into its savings again as recently as October, this time buying Built.io, a San Francisco-based integration Platform-as-a-Service (iPaaS) company for an undisclosed sum. Built.io was founded in 2015 and its workflow integration tool has proved popular. Hooker reported that 100 cloud applications are now connected: “Some customers who use Office 365 and Salesforce, for example, can now integrate data between them.”

Simplicity was an ongoing theme with Software AG, who also claimed that an IoT application can be built in 8 minutes, less time than it takes to get a coffee. 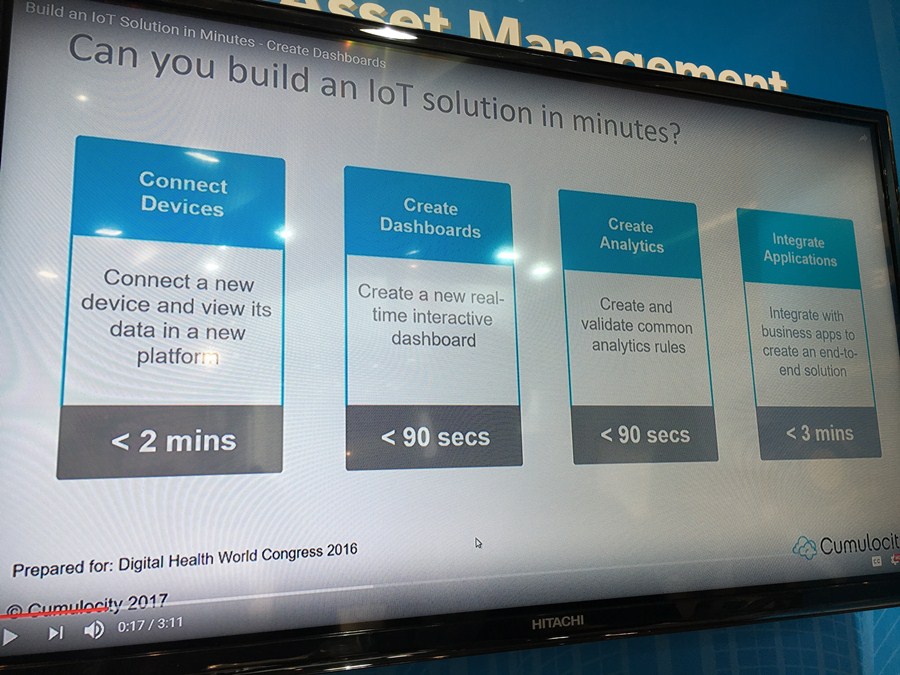 So, market consolidation continues apace in the IoT sector. Is it Big Fish eats Minor Minnow, or Good Tech finds Bigger Audience? I’ll leave that up to you.

Whether you think the IoT market is a glass half full or half empty, Intel is another Blue-Chip enterprise that continues to invest, via its Movidius business unit. Two months ago, Intel bought Seattle-based start-up, Vertex.AI, which is now part of the Intel Artificial Intelligence Products Group. Here it continues to develop PlaidML as an open source project and will shortly transition it to the Apache 2.0 licence.

This news follows the launch in February of the OpenVINO Toolkit (VINO is Visual Inferencing Neural Network Optimisation) that helps developers to create applications and solutions to emulate human vision. Todd Matsler, Market Segment director for Intel’s IoT Group, reported: “The toolkit now has more than 5,000 developer users, and over 20 companies have launched products on it.” 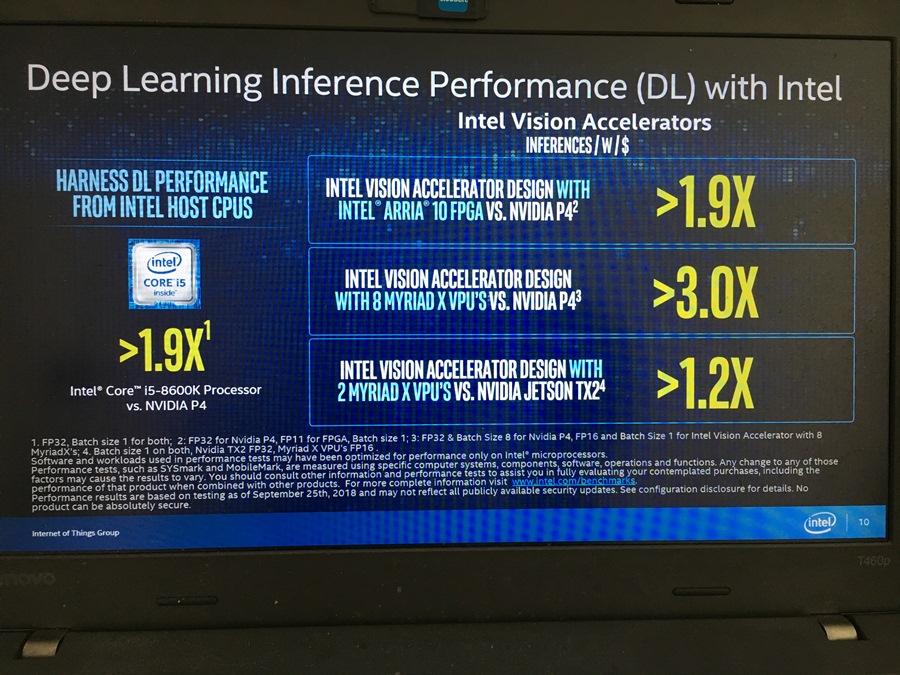 Which brings me back to my friend’s “not much new” comment. For companies with money to spend there are interesting technologies for sale. In a few cases, these companies can even bring a customer base to their new home. And I don’t see any sign of IoT’s current Darwinian selection of survivors ending, quite the opposite. There are too many Platform, Connectivity and Solution vendors in this immature market.

But don’t take that to mean IoT ecosystems aren’t making money. There are smiles on the faces of some of those tigers. 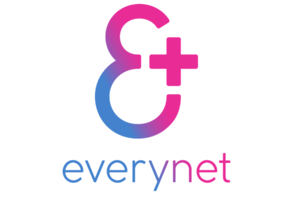 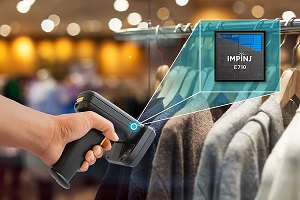