Missing 41bn IoT devices: Is this the biggest prediction miss in IT history?
Login Register
Now Reading
Deutsche Telekom tests in four EU countries as it prepares for LTE-M market rollout in 2019
NextPrev
530
0

Deutsche Telekom (DT) is preparing the roll out of its 5G-ready LTE-M technology in 2019 with the accelerated development of LTE-M solutions. The company today unveils the finalists of the hubraum LTE-M Prototyping program at a summit in Vienna, Austria. The initiative was established by Deutsche Telekom’s in-house tech incubator hubraum in cooperation with its ICT services arm T-Systems. It builds on already successfully implemented prototyping programs for NB-IoT solutions.

Almost 150 start-ups and IoT-specialist companies from across Europe and the US submitted LTE-M-based proposals to the new program. 18 solution partners from 12 countries spanning various industries were selected for further cooperation in prototyping LTE-M use cases.

With Deutsche Telekom’s support they have implemented LTE-M connectivity and tested the prototypes in either Krakow, Berlin, Reutlingen, Rotterdam or Vienna, where local LTE-M test networks are already available. The tests were conducted to validate the first LTE-M connections for their prototypes and to further explore commercial aspects.

“The summit is the highlight of our prototyping activities and will provide most interesting insights into the business opportunities of LTE-M. We are concurrently working towards first LTE-M network launches in several of our European markets by mid-2019. These will enable our customers to develop and test their LTE-M-based devices and applications,” says Ingo Hofacker, senior vice president, responsible for the IoT business at Deutsche Telekom.

“LTE-M is an exciting 5G-ready technology and a natural extension of Deutsche Telekom’s Mobile IoT strategy. It completes the IoT landscape as it offers a whole new set of possibilities where other technologies are limited.”

The hubraum LTE-M Prototyping finalists have developed innovative solutions across several industry sectors, most notably in the areas of Smart City, Wearables, E-Health and Smart Tracking. Neebo in the UK, for example, has created a miniature wearable so small it can be placed around a newborn baby’s wrist and monitor his or her vital signs. 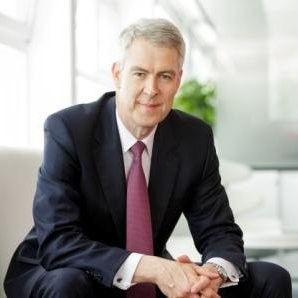 The Dutch company Babbler has developed a high-value industrial asset tracking solution. It tracks cargo containers over long distances and connects them to security alarms to alert for theft or damage. Security is also the focus for Inshoerance in Germany, who have invented smart insoles with a built-in alarm sensor which can be activated by tapping your feet together. These safety shoes can be used by professionals in dangerous workplaces or people at risk of being kidnapped.

LTE-M can also support smart city and smart building applications, such as connecting energy meters or air conditioning, in solutions which require more than the periodic one-way transmission of small amounts of data or need to be mobile. For example, Polisens.io in Estonia has developed air quality sensors, which are attached to buses and provide a holistic map of air pollution across a city.

Best of both worlds and 5G-ready

LTE-M is a technology specifically designed for IoT connectivity. It enables long battery lifetime and supports low-cost modules, while providing fast data throughput as well as good indoor coverage. LTE-M combines the advantages of both NB-IoT and LTE technologies, and can therefore address a different set of use cases.

When compared to NB-IoT, LTE-M offers higher data rates (up to 1 Mbit/s), lower latency, connected mobility (i.e. the ability of a technology to do handover between cells), SMS support and, at a later stage, also Voice (VoLTE). Its indoor coverage and expected battery life are nearly as good as that of NB-IoT. When compared to M2M (LTE), LTE-M offers much lower energy consumption and better indoor coverage, and up to 50% lower module cost.

As LTE-M is based on the LTE 3GPP standard, it is 5G-ready and only requires a software update in the network. 3GPP has agreed that the NB-IoT and LTE-M technologies will continue evolving as part of the 5G specifications, meaning that Deutsche Telekom can leverage investments already today and continue as part of the 5G evolution. The long-term status of these technologies is therefore confirmed. 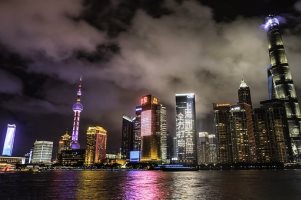 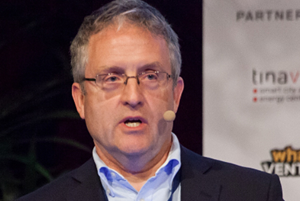 IoT: Where are we going wrong?
Read More
655 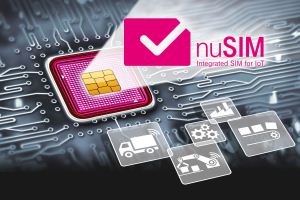