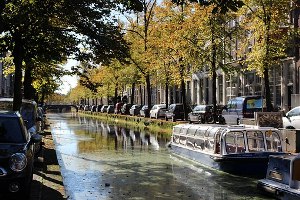 Fleet management on water doesn’t get the same attention as the digital transformation that is happening on our roads, but Antony Savvas looks at two interesting water-borne developments in Finland and Holland.

With an historic recent trial in the Port of Helsinki, ABB and Helsinki City Transport took the next step in “captain-less” shipping. In what is said to be a world first for an existing passenger ferry, ABB successfully tested an autonomous solution.

Autonomous solutions are expected to transform international shipping in the coming decades as the industry recovers from the downturn caused by the 2008 financial crisis. Global demand for maritime transport has grown by 30% over the past decade, according to International Chamber of Shipping data, while more than 10 billion tons of cargo are now transported by sea every year.

The Suomenlinna II (pictured) was retrofitted with ABB’s new dynamic positioning system, ABB Ability Marine Pilot Control, and was steered from a remote-control centre in Helsinki. 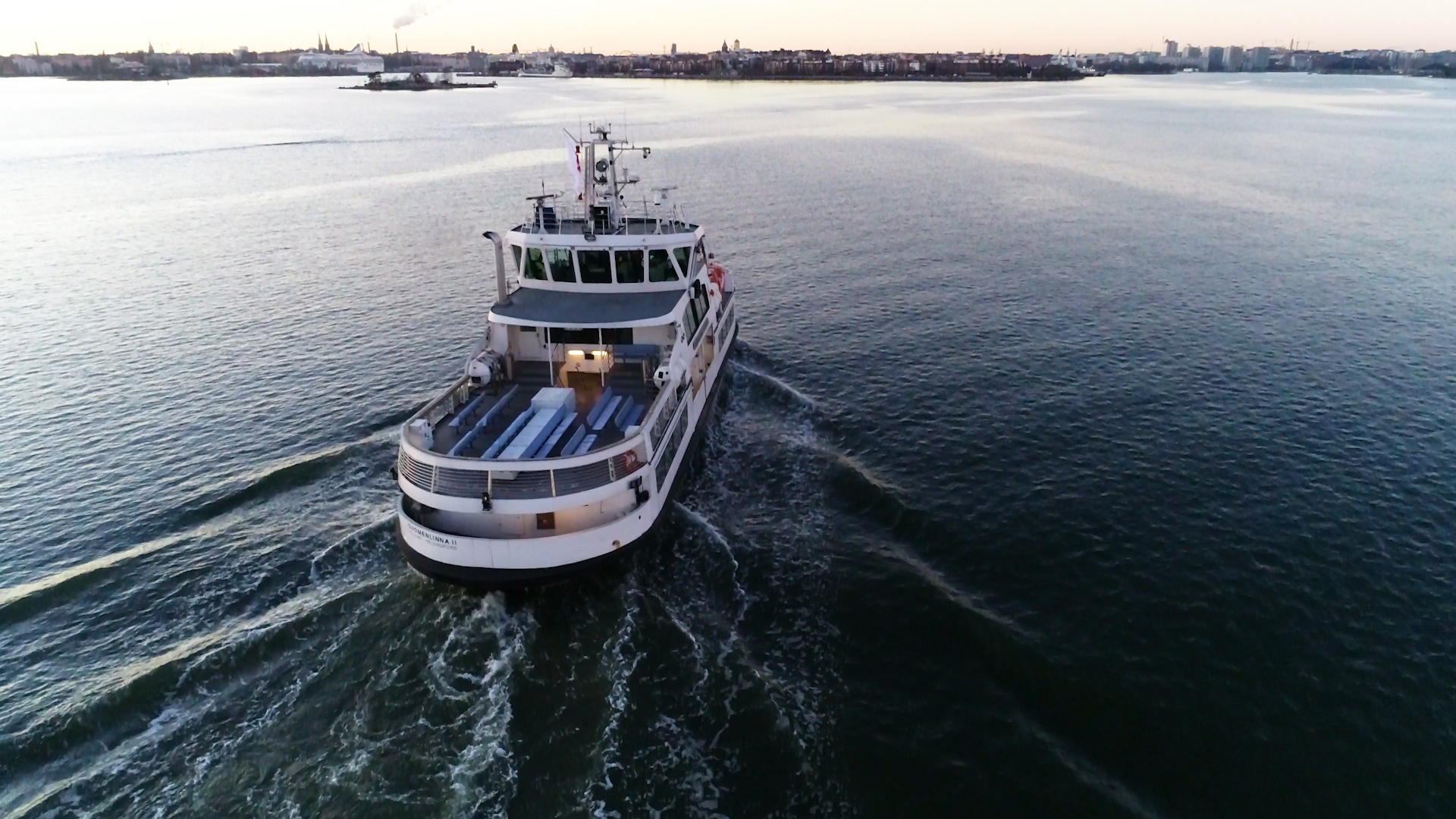 Juha Koskela, managing director at ABB’s Marine & Ports unit, says: “Autonomous does not mean unmanned. As vessels become more electric, digital and connected than ever before, ABB is able to equip seafarers with solutions that augment their skill-sets. In this way, we are enhancing the overall safety of marine operations.”

Speaking after the trial voyage, captain Lasse Heinonen said: “The progress we have made with the remote trial has been remarkable. I believe we are on the right track to exploring further possibilities of this technology as we move forward.”

While the trial took place during the vessel’s off hours, and with no passengers aboard, research and development will continue with the ferry and her crew, said the partners.

In another fleet water development, Dell EMC and Nokia have joined as lead technology partners in a public-private smart city initiative, this time in the historic Dutch city of Delft, famous for its blue ceramics. 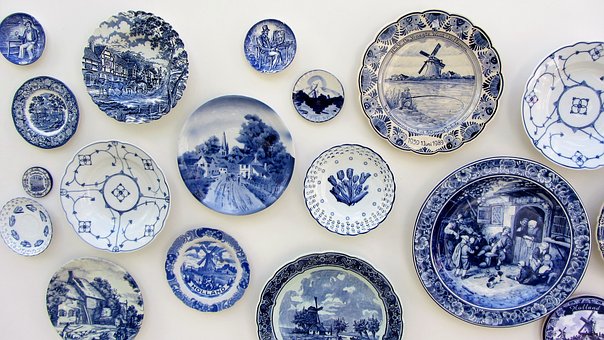 The world’s urban population is expected to double by 2050, and this only serves to increase the demand on already stretched municipal resources. City governments are adopting smart city initiatives to explore innovative technology to become more efficient, better manage resources and develop new services that enhance the lives of their citizens and communities.

Dell EMC and Nokia, in conjunction with Blue Turtle Associates, Aratos Systems, Circle Lines, City Hub, SPIE, the University of Delft and The Province of South Holland regional government, have engaged in the trial to create a Common Information Space for Smart City Logistics.

The Common Information Space serves as a scalable digital platform connecting the entire logistics chain in and around the city, as well as a backbone for the navigation guidance system. The platform will be built using technologies from Dell EMC and Nokia for compute, storage, data management, connectivity, analytics, IoT and blockchain.

Many areas in Holland have fine-meshed waterways, canals or water storage areas that are now heavily under-used. With the development of quiet and clean semi-autonomous barges, goods normally carried by trucks can potentially be transported through the city’s waterways instead.

An automated and digitised hydrogen-powered river barge will be connected and controlled by a mobility cloud using Nokia’s IMPACT IoT platform and the Dell EMC Digital City Accelerator Platform, complemented by hydraulic gangway technology from Ampelmann for on-shore loading and unloading.

Testing will progress through 2019 with a goal of becoming fully operational by the end of the year.

Laurent Le Gourrierec, head of strategic partnerships at Nokia, says: “This collaboration is a perfect example of how industrial IoT networks can be used to connect sensors, vehicles and machines to take advantage of the power of automation to address a daunting societal challenge – keeping goods moving while reducing the carbon footprint of that activity.”