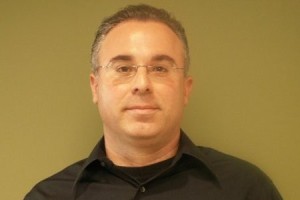 The combination of the state-of-the-art Nvidia GPUs, Mellanox’s InfiniBand, GPUDirect RDMA and NCCL to train neural networks has already become a de-facto standard when scaling out deep learning frameworks, such as Caffe, Caffe2, Chainer, MXNet, TensorFlow, and PyTorch. With the Mellanox SHARP technology and HDR InfiniBand, deep learning training’s data aggregation operations can be offloaded and accelerated by the InfiniBand network, resulting in improving their performance by two times.

In the more common setup for this configuration, four HCAs in each system host are used for balanced performance across a variety of workloads where the initial SHARP and NCCL results yielded an expected 70.3GB/s.

For more densely populated GPU-based systems, like Nvidia DGX-2, which houses 16 Nvidia V100 Tensor Core GPUs with NVLink in each system node, the in-network capabilities and available bidirectional bandwidth of the Mellanox fabric can be fully leveraged.