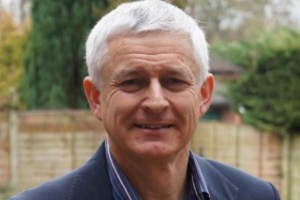 The latest global market status on the wider IoT ecosystem, including NB-IoT and LTE-M, is available for download for free.

“The global momentum behind LPWAN deployments is testament to the revenue opportunities which operators are racing to win and monetise in a diverse range of new IoT applications. Significantly, it can also be seen as a precursor to operators replacing legacy M2M services such as GPRS-based trackers and preparing the ground for the eventual switch-off of their 2G networks,” commented Joe Barrett, president, GSA.

The latest data on NB-IoT and LTE-M devices, is fully available to all employees of GSA executive, ordinary member companies and GSA Associates who subscribe to GSA Analyser for Mobile Broadband Devices (GAMBoD) service. The report can be found here.

GAMBoD is a unique search and analysis tool that has been developed by GSA to enable searches of mobile broadband devices and global data on Mobile Broadband Networks, Technologies and Spectrum (NTS).

The LTE and 5G Devices database can be searched by supplier, form factor, features, peak downlink and uplink speeds, and operating frequency. Results are presented as a list or in charts. Charts may be inserted into documents or presentations, subject to accreditation of GSA as the source.