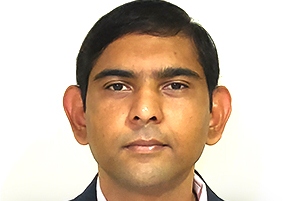 The Internet of Things (IoT) is an intelligent technology between the real and the digital world. It is a system of interconnected devices which have the ability to collect and transfer data over a network beyond manual interference. Enterprises are getting leverage, says Virendra Maheta of Volansys, by implementing IoT Solutions in their business models to reduce time-to-market and boost productivity.

But as we know every technology has its own challenges. The Internet of Things also faces a major challenge in terms of its IoT testing. To build a world-class IoT product, end-to-end IoT solution need to undergo quality engineering thoroughly.

It means every component such as a sensor, cloud access, gateway, user interface, and their inter-connectivity need to be tested before delivery to the end-customer. This end-to-end IoT testing of every component broadly comes under multistage validation.

Let us understand the concept of multistage validation in more detail. An End-to-End IoT solution consists of multiple components like:

The IoT ecosystem for the above use case contains the following components:

For End-to-End IoT testing, the multi-stage validation plays a critical role as the verification at each component level is required to ensure the system functionality.

Stage – 2: The validation requires user access cloud where the mobile application or web application access the cloud using the Cloud APIs. It is mandatory to ensure that the functional requirements meet at the APIs and database level. Also, make sure that the changes made by mobile application and which are reflected in the database are sent to the gateway device through IoT cloud logs validation. Correlating with the example, validation would be done to ensure that the APIs are working as expected and the changes made to the database for AC are as expected for the desired device.

Stage – 4: At last, the validation is required at end embedded device to ensure that the action received from the IoT gateway is reflected on the embedded device.

Corresponding to the above example, the validation would be done to make sure that the temperature gets set to the desired level on AC. The air conditioner sends the “desired temperature achieved” notification to the mobile via gateway and cloud. The mobile application, cloud, and gateway gets validated as soon as the mobile notification is generated from Smart AC.

The author is Virendra Maheta, project manager at Volansys Technologies. Virendra has 12+ years of experience in Quality Assurance for various domains like Embedded, Networking, IoT, Telecom/VOIP, ERP. He also has experience in Manual and Automation Testing Management.

How BLE indoor asset location is being deployed in healthcare, office and the military: Part 2
Read More
1210 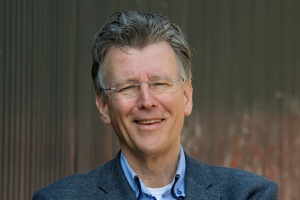 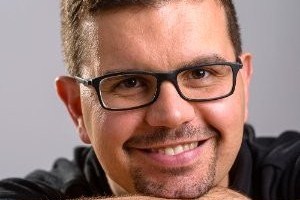 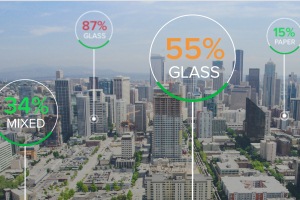 The top five challenges for 5G
Next