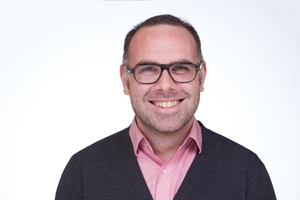 These days, technology is disrupting valleys well beyond Silicon Valley, says Roberto Marzo, head of strategy and business development at MessageBird. From vineyard management software that tracks harvests and monitors soil conditions, to databases that produce higher crop yields, to robotic arms that safely and gently handle delicate fruits and vegetables at processing facilities, the agriculture industry is ripe for disruption.

In 2017 alone, AgTech funding increased 32% to $2.6 billion (€2.3 billion) – with half of the top 20 deals in the space in excess of $50 million (€44.7 million). Among the sectors embracing emerging technology is the dairy industry – a trade that, for centuries, has been a vital mainstay of global and local economies, with farming practices passed down from generation to generation. It’s as much a science as it is an art, with farmers relying on their intuition and their gut as much as any data at their disposal.

Modern, 21st-century dairy is big business – generating expected revenues of US$442.32 billion (€395.55 billion) just this year alone; and according to the Food and Agricultural Organisation of the United Nations, food production will need to increase 70% if, as predicted, the population reached 9.1bn by 2050. As a result, food producers need to get smarter to deliver greater crop yields and manage larger herds of livestock. The proliferation of the Internet of Things (IoT) in business has inspired other sectors to think about they can use technology, and farming is no different.

Dairy farmers are now going digital with immediate access to real-time data to help them sustainably drive efficiency and optimise production without compromising on the health and well-being of their herds, especially as the global dairy business loses billions worth of production every year due to undetected udder infections. By understanding the immediate impact of essential factors like weather, climate, and feed, and having the ability to detect and monitor calving schedules can mean the difference between making or losing hundreds of thousands of dollars.

With advancements in technology, particularly the intersection of IoT and cloud communications platforms, every step of the journey from “farm to table” is shifting. For example, Connecterra, based in the Netherlands, is bringing the farming industry into the 21st century with its Artificial Intelligence (AI)-enabled dairy assistant, named Ida. Ida uses a motion sensor, attached to cows’ collars, to alert farmers to changes in the herd, from illness to unexpected drops in productivity. Before Ida, monitoring a herd was a 24/7 job, with farmers keeping a close eye over their cow – which often meant cows were confined to tight spaces in order to manage the herd.

By introducing wearable sensors, an AI-enabled platform, mobile app and cloud communications capabilities powered by MessageBird, farmers wake up to SMS notifications detailing specific cow behaviours – even if they’re moving about the pasture free-range. Alerts can either be at the herd-level or an individual cow. For example: “Cow #1522 has had a drop in eating and is ruminating” or “Cow #94 has signs of mastitis.”

Because Ida understands the history and context of each cow, once a health issue is identified, it uses analytics to help farmers diagnose and deal with the issue -allowing farmers to detect illness and lameness up to two days or more before the human eye recognises there’s a problem. And, because those actionable insights and real-time alerts are sent via MessageBird SMS, the message will get through to farmers on any device, even in the most rural areas – from South Africa to Western Europe, to the United States and beyond. 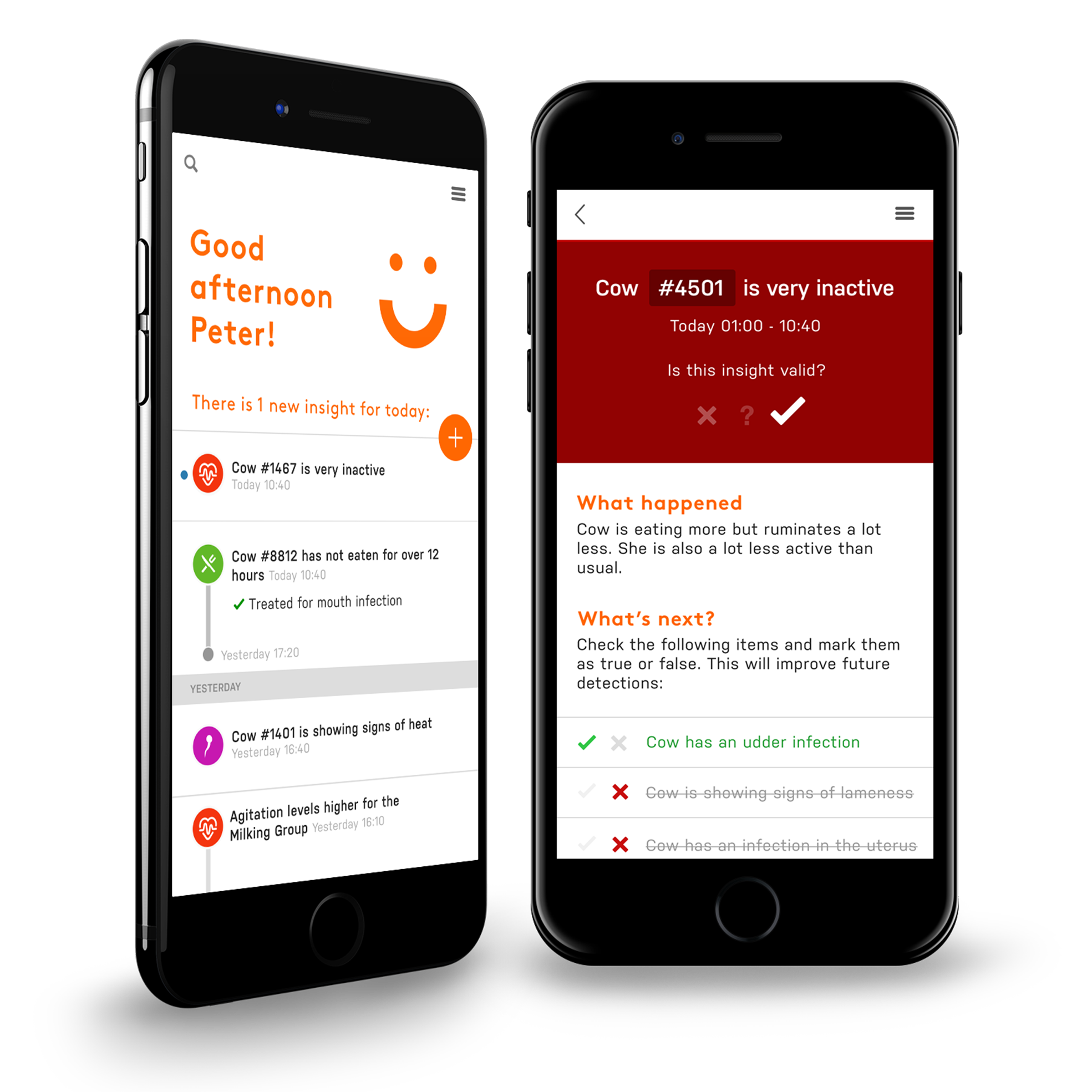 In addition, the barnyard benefits of AI aren’t just buzz when applied to smart farming. Through Ida, automated intelligence coupled with cloud communications and IoT is making a real impact for real farmers across the world. In a year-long study at two European farms, sick cows using Ida were diagnosed sooner and treated faster than those without. Not only did recovery times speed up, but cows fitted with Ida required 50% fewer antibiotics than those without.

In East Africa, where the dairy industry is vital in the fight against malnutrition, farmers with Bles Dairies have reported spikes in milk production – and, the real-time notification capabilities even helped farmers pinpoint and locate a lost and injured cow. At Seven Oaks Dairy in rural Georgia, USA, mobile monitoring, alerts, and updates allow Holstein cows and Jersey bulls to roam about the pasture as they please, eating as they go.

Through its sophisticated AI-enabled platform, and real-time communications with farmers across the world via MessageBird, Connecterra is digitising dairy farms – and improving cow health and sustainable farming practices as it goes. After all, in this modern age of connected cows, you can’t spell dairy without AI.

The author is Roberto Marzo, head of strategy and business development, MessageBird.

Are IoT and cloud computing the future of data?
Read More
545 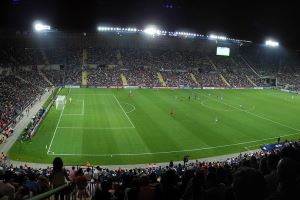 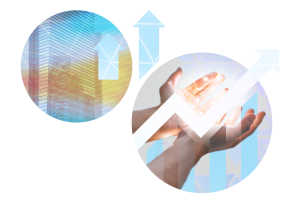 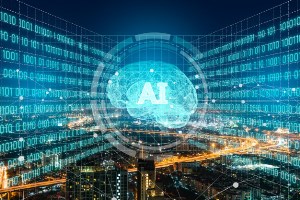 IoT – make it safe to connect. We’re here to help.
Next

Is AWS about to disrupt the IoT connectivity market cloud-style?