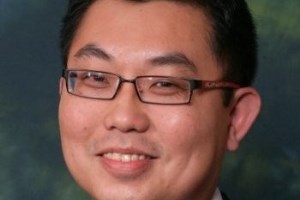 Data roaming traffic across Asia surged by 245% in the past 12 months, international communications enabler BICS has revealed.

The data – sourced from BICS’ global network which connects over 700 operators and 500 digital service providers (DSPs), and carries over 50% of global data roaming traffic – shows a significant increase in roaming traffic both in and out of the region. This huge uplift is being driven by increased adoption of roaming, new tariffs plans, travel SIMs and IoT devices across the continent, with BICS’ ‘SIM for Things’ enabling roaming for 120+ million IoT devices in Asia.

BICS has also reported that in Q1 2019 outbound roaming traffic from Asia to Europe and the Middle East increased by 88%, compared to Q1 2018. Inbound roaming volumes from the same regions grew by 81%, reflecting continued demand for mobile services abroad from tourists and business travellers. The findings from Asia provide further evidence of a booming demand throughout the world for data roaming, with BICS previously revealing that global roaming traffic increased by 95% during 2018. 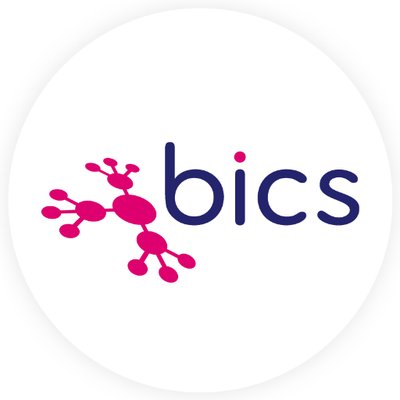 “While APAC has yet to follow in the EU’s footsteps with tariff-free roaming, roaming costs have fallen, encouraging more subscribers to use their phones abroad, and helping to drive the commoditisation of mobile services. This presents a major opportunity for mobile operators, who can boost revenues and enhance the customer experience through offering roaming packages.”

BICS anticipates that global data roaming traffic will continue to surge as operators progress 5G roadmaps. According to Ericsson, 5G coverage is forecast to reach 45% of the world’s population, by the end of 2024, with 5G networks projected to carry 35% of global mobile traffic. Higher speeds mean higher volumes of traffic, and consequently the trajectory of roaming growth is expected to continue indefinitely. 5G technology enables new – and more – IoT use cases, across multiple verticals from automotive to healthcare, which will require global connectivity and further add to roaming traffic on operators’ networks.

Chan added: “An exploding IoT sector and gradual roll-out of 5G in the region including China and South Korea will add to the demand from Asia’s booming manufacturing and digital economy, meaning we’re likely to see similar growth in terms of roaming data in the coming year. With a network spanning 180 countries, BICS’ infrastructure will play an integral role in supporting this growth, and will underpin global 5G mobility.”