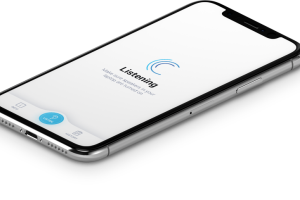 Cyberus Labs has launched its IoT cybersecurity solution ELIoT Pro (Easy & Lightweight IoT Protector) simultaneously at both the IoT Solutions World Congress in Barcelona and the Cybersec Forum in Katowice, Poland. The solution is said by the company to be simple-to-use and ultra secure.

ELIoT Pro is described as ‘the comprehensive and universal end-to-end cybersecurity system specifically designed for IoT networks’ protecting users, devices and data. Now, IoT systems in the automotive, Industry 4.0, Smart City and Smart Building sectors can be better protected, as ELIoT Pro eliminates the need for passwords – the weakest point in cybersecurity.

Jack Wolosewicz, Cyberus Labs co-founder, CEO & CTO will be presenting ELIoT Pro live to the IoT Solutions World Congress in Barcelona – the largest IoT event in the world to get inspired with new ideas, solutions and people. The presentation will be simulcast in Katowice, Poland, at the Cybersec Forum – one of the most important cybersecurity policy making conferences in Europe.

During The Cybersec Forum in Katowice hosted by The Kosciuszko Institute, there was also a demonstration of the first pilot integration of ELIoT Pro with the smart city systems of the City of Katowice. The partnership between the City Office of Katowice and Cyberus Labs will increase the level of cybersecurity in the connected city, protecting its citizens from the threats of cybercrime.

“We’re proud to be officially launching ELIoT Pro at two of the biggest events on the European tech calendar”, said Jack Wolosewicz. “With ELIoT Pro, we are introducing a revolutionary solution to IoT cybersecurity – removing the risk of stolen passwords or credentials and preventing, rather than reacting to, security threats.” 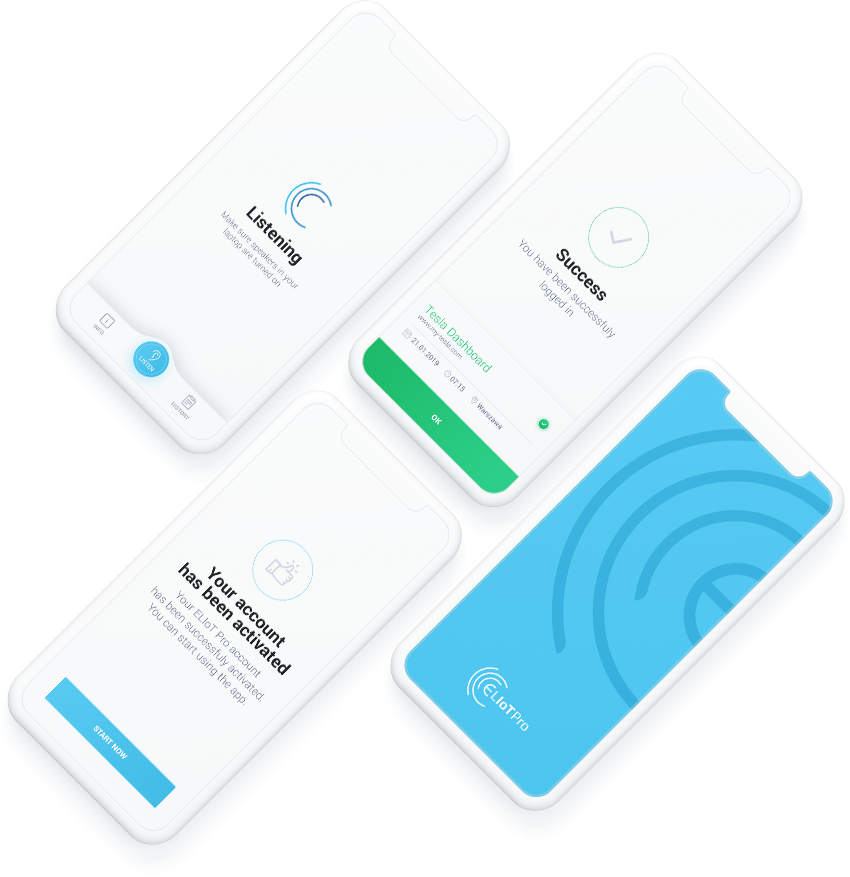 “Our comprehensive lightweight encryption is specifically designed for the wide range of IoT devices to make any type of IoT networks safer than ever. The strong point of ELIoT is also that is designed to be fully compliant with current and upcoming EU legislation, so you can rest assured that your IoT network will be fully protected well into the future.”

ELIoT Pro is the most comprehensive and universal cybersecurity solution available to protect IoT systems. By combining secure Human to Machine (H2M), and Machine to Machine (M2M) authentication and communication with revolutionary lightweight encryption specifically designed for IoT, ELIoT Pro makes IoT networks safer than ever before.

ELIoT Pro has received funding from the European Union’s Horizon 2020 research and innovation program via the SME Instrument and will launch in Spring 2020.