Home › Press Release › Is it time for video conferencing? Is it too soon for video policing? 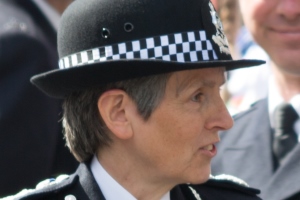 WEEK IN IoT: It’s been easy to see corporate winners and losers from the global spread of the novel corona virus. Early casualties included airlines and hotel chains, with cancelled flights and bookings, and share prices tumbling on stock markets.
Although the Dow Jones index ended the week up 1.7% (Standard & Poor 500 and the Nasdaq climbed 0.6% and 0.1% respectively), all have lost at least 10% of their value since COVID-19 emerged.

In search of safety, investors turned to Treasury bonds, while others took new positions in videoconferencing (VC) providers as companies suspended non-essential business travel. For the organisers of live events such as Mobile World Congress in Barcelona and Embedded World in Nuremberg this has presented challenging policy decisions (MWC was cancelled, EW went ahead) of the Damned-If-You-Do and Damned-If-You-Don’t variety.

So, is this a turning point for the persistently under-performing VC industry (and what’s the future for live events)?

Futuresource Consulting is cautious but thinks it may be the time for videoconferencing, as companies evaluate ways to maintain their productivity. In a new blog (posted ahead of a full report in April), Adam Cox highlights ways that technology can help. 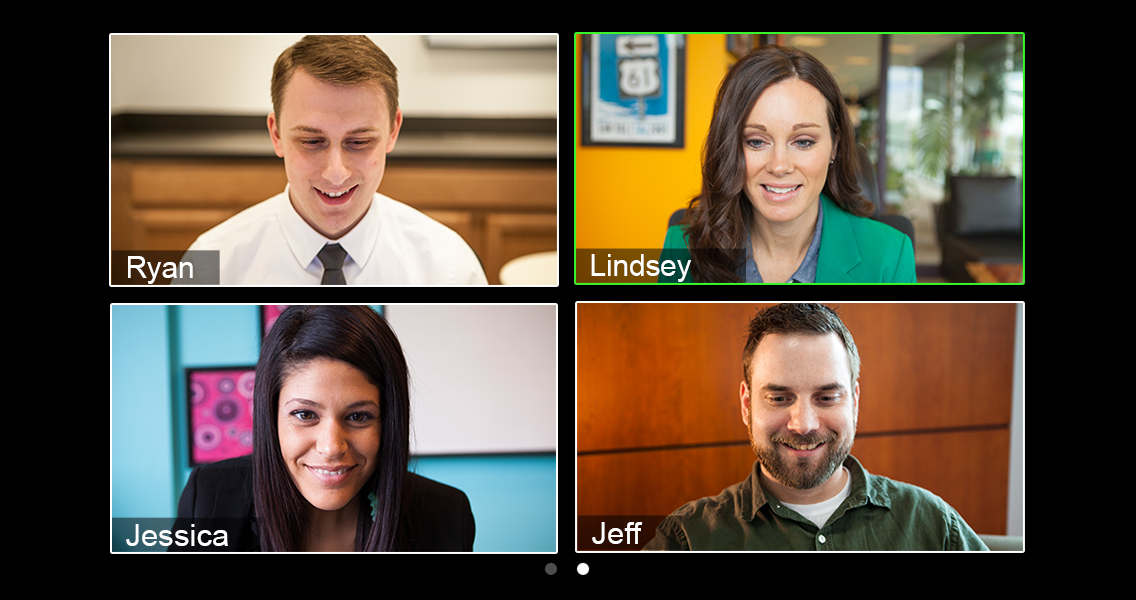 Futuresource research shows that the leading reasons for people choosing not to use video in a conference session are a feeling of it being unnecessary for the type of meeting (54% of respondents) and being uncomfortable on camera (24% of respondents). These reactions and a lack of understanding of how to use the video conferencing kit, have led to a rising installed base of VC-enabled rooms that too few employees are using, Cox reports.

The spread of COVID-19 led the Chinese government to order 18 million people in Hubei province to remain housebound, while schools and universities in Japan have been closed. And this weekend the Italian government extended its quarantine to 16 million people in Lombardy and across the north.

Unsurprisingly, Google and Twitter “strongly encouraged” their employees to work from home, affecting 8,000 Google employees in Dublin and 5,000 Twitter employees worldwide. Since then, the UK’s National Health Service has announced it will try to see as many patients as possible via video conferencing on coronavirus wards, in order to keep medical staff safe. British courts are also extending the use of video links to ensure that justice is not delayed.

Futuresource reports that Zoom Video Communications has already added 2.22 million monthly active users this year, compared to 1.99 million in the whole of 2019. Since the virus struck, Zoom, Google and Cisco have all made their services, or parts of them, free of charge.

Only time will tell if the combination of the viral threat and evolving attitudes to business travel will have a lasting impact on the adoption (and use) of videoconferencing. 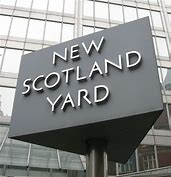 Video conferencing successes have not been matched by London’s Metropolitan Police, according to figures released by the force itself and reported by the civil liberties group, Big Brother Watch last week. The Met Police conducted trials on February 27th of its Live Facial Recognition (LFR) system designed to identify in real time any persons of interest.

Amid signage showing that the trial was underway at this central London location, the LFR system viewed an estimated 8,600 people and there were 8 alerts. However, 7 of the 8 alerts were false positives. Only 1 was correct, leading to the arrest of a 35-year-old woman later charged with three counts of assault on police.

A spokesperson for the Met said, “We want the public to know that we are there and want to provide reassurance that we are working to make London safer.”

Criticisms from civil liberties groups, however, have centred on the system’s inaccuracy and evidence from the US that facial recognition systems can display racial and gender bias. In reply,
the Metropolitan Police Commissioner, Cressida Dick has said of their own system, that:

One thing is not hard to recognise; the Live Facial Recognition story has a long way to run.

The author is Jeremy Cowan, editorial director & publisher of VanillaPlus.