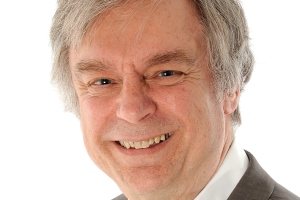 A recent webinar on Beecham Research’s 100-page “Why IoT projects fail and what to do about them” research report was hosted by IoT Now. Beecham CEO, Robin Duke-Woolley zeroed in on three topics that emerged from interviews with various companies and vendors, as Bob Emmerson reports.

The first was IoT’s seemingly obvious reliance on connectivity, but some companies regarded connectivity as a commodity, they do not understand its complexity. For example, incompatibility of the network with the various connectivity options of the modules employed by the devices. Back in the day of machine-to-machine (M2M) cellular connectivity was provided by 2G and then 3G network, but 4G/LTE comes in different flavours and there are two versions of 5G: 5G NR (aka Standalone 5G) and 5G NSA (Non-Standalone). In addition we have LoRa and SigFox as alternatives. This indicates that hardware choices should therefore be made after the connectivity decision, not before, otherwise the required service may not be feasible.

The second topic came from the online question about, “Where is new business value in IoT data?” There is an obvious answer and it appears several times in the report, e.g. “the optimum value can only be realised by analysing the huge data volumes generated by connected devices.”

However, Robin indicated that it is easy to lose sight of the real value, which comes from its ability to realise the outcome that the company wants to achieve. Moreover that doesn’t come automatically when data analytics is employed. When the outcome is defined and agreed our hypothetical company may find that the acquisition of critical data had not been planned.

This is an easy mistake to make, given the deluge of data that IoT systems can generate and the tangible short-term productivity and cost benefits. Robin also emphasised the importance of realising long-term outcome goals using a step-by-step approach with performance evaluations at defined milestones.

The answer or just hype?

The third topic came from the last question: “Is data analytics really the answer or just hype”. Time was running out so the answer was brief but it was also unambiguous. It’s not just hype but it is overhyped.

Data analytics is a means to an end and the end should be the outcome. And recall the old computer adage: rubbish in rubbish out, which underlines the importance of acquiring and processing the right data. 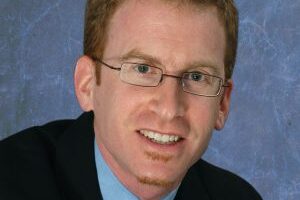 The Future of Bluetooth is Faster, More Flexible, and Sounds Great: An Introduction to Bluetooth 5.1 and 5.2

Even though the specification for Bluetooth 5.0 hit the market not that long ago, there are two updates that have important features that will impact the future of wireless design. With many engineering teams just beginning to work regularly with Bluetooth 5.0, it may be intimidating to think about also getting up to speed on