Home › IoT News › A guide to security by design for IoT 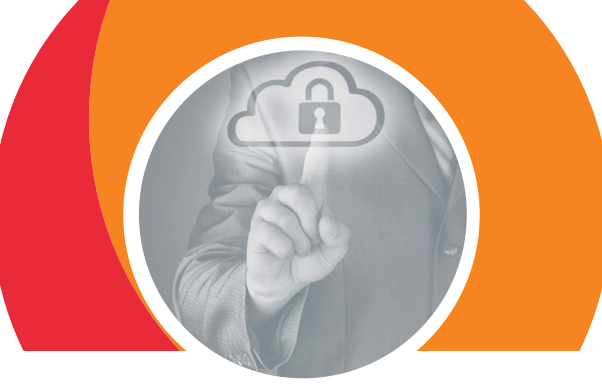 With the IoT expected to be worth over $200 billion by 2024 and many more industries deploying the technology, an inconsistent understanding of the security of these connected devices has become an unprecedented risk to IoT networks, leaving them vulnerable to attacks from malicious hackers.

The call to make IoT more secure is increasingly pertinent as 97% of organisations implementing IoT say that they are concerned about security with many businesses citing IoT security as prohibitive to IoT success and 20% claiming security as their top IoT challenge.

A recent report revealed that 41% of IoT devices deployed did not transmit their data in a secure socket layer (SSL) and even critical software and firmware updates are often transmitted without encryption.

To date, efforts to tackle the issue of IoT security have been left with many loopholes and limitations. As a result of this, implementing security by design needs to become a priority for IoT manufacturers and users.

Security by design is an organisation's greatest defence in protecting their devices, data and customers.

Download this Guide to Security by Design for IoT to learn:
• What are the security challenges unique to the IoT space?
• Step by step: How to implement security by design from concept stage to management
• How to identify Device layer and Network layer threats
• Case study: eSIM and iSIM for security
• How to select an IoT security monitoring tool