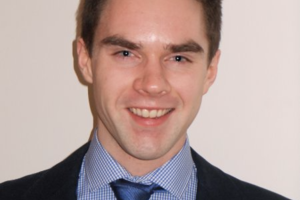 North America was only one of two regions to grow quarter-on-quarter, demonstrating sustained consumer demand for wrist-worn devices. As consumers scrutinised personal budgets, their thrift fueled a remarkable growth among the long-tail of lesser-known brands of activity trackers on e-commerce platforms like Amazon.

The surge in basic bands offset the United States’ third consecutive quarter of smartwatch decline, triggered by the clearing-out of channel inventory as Samsung and Fitbit prepared August releases. Wear OS brands also greatly reduced sell-in because of store closures, but also as they began transitioning to Qualcomm’s next-generation chip. As all major vendors set their sights on 2021, medical-oriented devices will move certain products into an elevated tier, creating stronger differentiation between casual fitness and advanced health tracking.