Cellular IoT devices in global retail industry to reach 116.6mn by 2024 - IoT Now - How to run an IoT enabled business

The number of cellular Internet of Things (IoT) connections in the retail industry reached 72.4 million worldwide in 2019, according to a new research report from Berg Insight.

Cellular IoT technology enables devices such as POS terminals, ATMs, digital signs and ticketing machines to be used at new locations where fixed line connectivity is unavailable or impractical. The technology has a more transformational effect on markets such as vending and parking, where machine operators need to reorganise their operations in order to benefit from the availability of real-time information.

Berg Insight forecasts that the number of cellular IoT connections in the global retail industry will grow at a compound annual growth rate (CAGR) of 10.0% during the next five years to reach 116.6 million connections in 2024. Shipments of cellular IoT devices for retail applications will at the same time increase at a CAGR of 6.1% from 31.6 million units in 2019 to 42.4 million units in 2024.

POS terminals constitute the device segment and accounted for 91% of all cellular IoT connections in the retail industry at the end of 2019. The market for wirelessly connected POS terminals is however relatively mature, and most of the market growth is driven by the increasing use of electronic payments in emerging markets.

Berg Insight expects that the vending machine segment will present a major opportunity for wireless connectivity in the long term. “Today only 4.2 million of the world’s 15.0 million vending machines are online. Every vending machine will eventually be connected, but costs for the wireless IoT hardware and subscriptions still need to come down further before this vision becomes reality,” Fagerberg concludes. 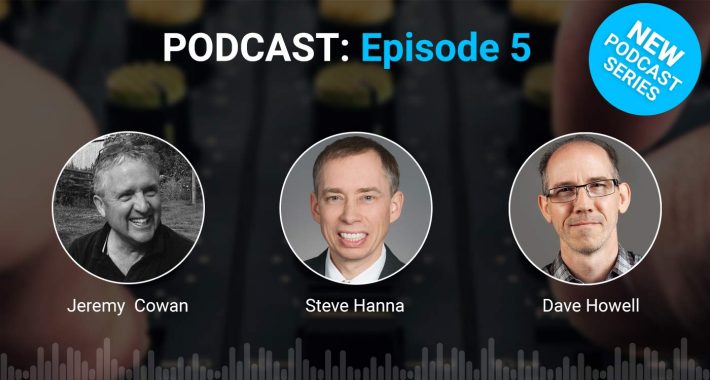 Brand new connected home over IP (CHIP) standards from the Zigbee Alliance are set to give frustrated smart home owners the ease of use, security, and interoperability they demand. But not before Jeremy Cowan and his guests Steve Hanna of Infineon and journalist Dave Howell tackle the messy issues of Elon Musk and pigs’ brains, 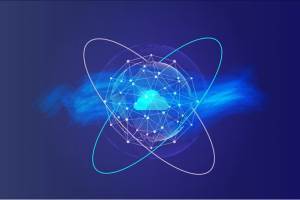 Sigfox, the global 0G network and cloud provider for industrial data, has announced a new strategic alliance with Cube Infrastructure Managers (Cube), through the sale of its German 0G network to Cube.