IoT lives and dies on the success of the applications it enables. The first two decades have seen enormous efforts made to understand how all the complex and interrelated technologies can work together and interoperate to create the devices needed to enable the applications but now, as deployments hit significant scale, we're entering a competitive market place in which trialling and pilots are taking a backseat to speed of deployment.

This simplification will be vital to enable economies of scale as device volumes rise to the tens of billions originally predicted to have happened by now. It also plays a critical part in the success or failure of organisations’ IoT initiatives. Complex devices, developed in isolation, will result in delay to time-to-market as integration work and compliance with regulations slow the device creation process. This in itself will cost money but, of more concern, could also cost the opportunity to lead a new market segment because of delay allowing competitors to win customers.

In this report IoT Now managing editor, George Malim, assesses how approaches to IoT device components are being simplified and examines the trend towards utilising a smaller number of preintegrated sub-assemblies to both save cost and accelerate time-to-market.

Please note: This report can only be read by users who have logged in. 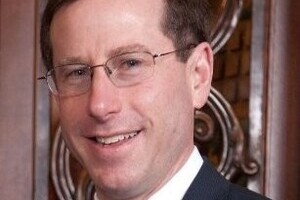 Aspen Technology, Inc., a global provider in asset optimisation software, announced that it has extended Industrial AI across its solutions to drive higher levels of profitability and sustainability in customer’ operations.