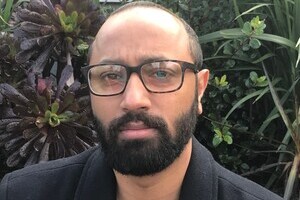 Xailient’s neural network draws 250x lower power (at just 280 microJoules) than conventional embedded solutions, and at 12 milliseconds (ms) per inference, the network performs in real time and is faster than the most efficient face-detection solution available for the edge.

Xailient’s Detectum neural network includes focus, zoom and visual wake-word technologies to detect and localise faces in video and images at 76x faster rates than conventional software solutions, at similar or better accuracy. In addition, the flexible network can be extended to applications other than facial recognition, such as livestock inventory and monitoring, parking spot occupancy, inventory levels and more.

“With the Xailient Detectum neural network, the MAX78000 is capable of both classification and localisation, so in addition to seeing faces in the image or video you can also determine where those faces are in the image’s field of view,” says Robert Muchsel, Maxim Integrated fellow and architect of the MAX78000 microcontroller. “Advanced applications include person, vehicle and object counting, presence or obstruction detection, as well as path mapping and footfall heatmaps.”