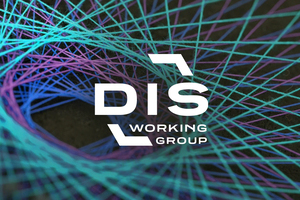 The Digital Interface Standards Working Group (DIS), has invited the satellite communications (SATCOM) community to collaborate on the development of an open interoperability standard for the SATCOM industry.

The standard will enable all manufacturers to build interoperable technologies that work in both open and closed network topologies, delivering the most advantages at the lowest cost.

There are various requirements driving the need for an open standard. They include demand for higher throughput and the availability of more satellite bandwidth; the need to deploy and manage networks on a much larger scale; more flexible utilisation of bandwidth and the use of higher-order modulations to improve bandwidth efficiency. The traditional analogue L-Band modem to RF interface is currently impeding these goals.

Digitising the interface between modem and RF components using the new open standard, the industry will be able to leverage the latest virtualisation, cloud computing and network function virtualisation technologies as well as greatly improve the performance and scale of satellite hub, gateway and modem equipment.

In order to make such an interface practical for the industry, interoperability and standardisation is key. The Digital Interface Standards Working Group will oversee the creation of the new standard. Current DIS participants include Communications & Power Industries (CPI), DataPath, Datum Systems, Gilat Satellite Networks, SES, ST Engineering, iDirect and Wavestream .