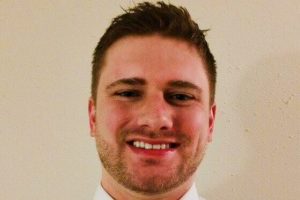 Today, Google has announced that it’s shutting down Google Cloud IoT Core on August 16, 2023. According to Josh Taubenheim, MachNation‘s head IoT analyst, Google is doing this for two reasons.

1. Google cancels products. This is far from the first time Google has cancelled a product or discontinued support for it. Google has axed no less than 20 major product releases over the past decade (Google Product Graveyard).

2. Of the three hyperscale cloud providers, Google’s IoT offering is the weakest of the group. Google has failed to adhere to current security standards, to adequately modernise its platform, and has added few to no new features since inception. We’ve documented these deficiencies for over five years in MachNation’s IoT Application Enablement ScoreCard and our IoT Device Management ScoreCard.

What should enterprises that use Google IoT core do?

For more comments about this big announcement, please contact Josh.Taubenheim@machnation.com

The author is Josh Taubenheim, head IoT analyst of MachNation.