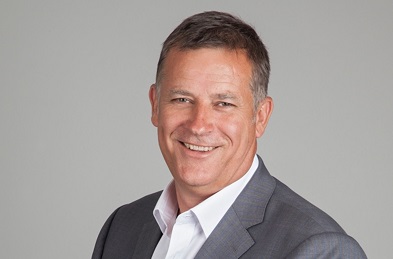 In a cash-only deal announced today, Hansen Technologies, based in Australia, is to acquire Canada’s Sigma Systems for CAN$157 million. The deal took market watchers by surprise and in an exclusive interview with IoT Now, Tim Spencer, CEO of Sigma describes what led to the deal. 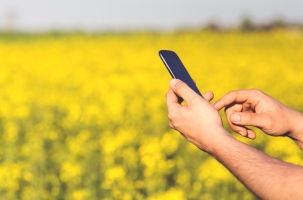 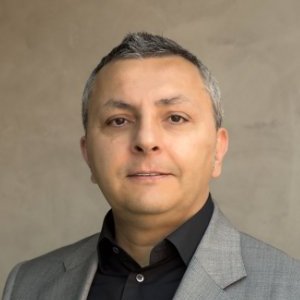 Following the FTC’s recent announcement of its intention to study security update practices within the mobile industry, there is growing frustration in some quarters that the regulations take little account of the impact on the Internet of Things (IoT). 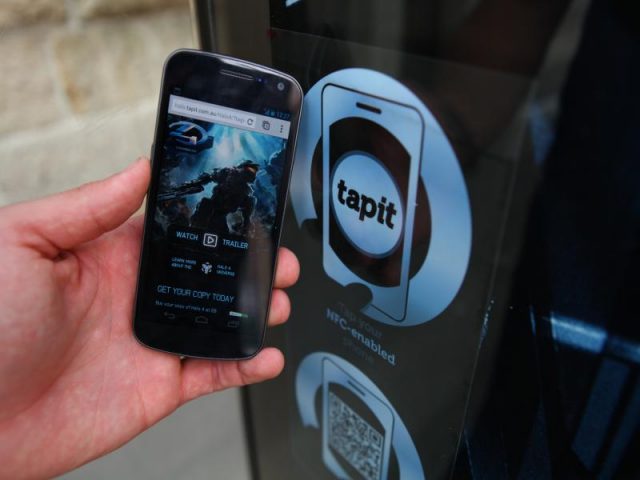 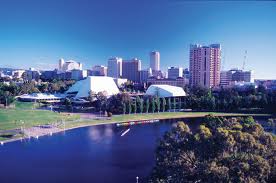 Adelaide, Australia. August 20, 2012 — An international competitive bidding tender for a smart grid energy system is reported to have been issued by Australia’s Urban Renewal Authority. 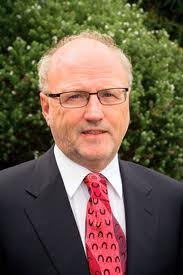 'Smart grids' terminology won't cut it, says Budde. It has to be 'smart energy'

China Unicom, through cooperation with Telefónica, has proven a solution for remote management of embedded SIM subscriptions data based on the principles of the embedded SIM that is being developed by the GSMA. 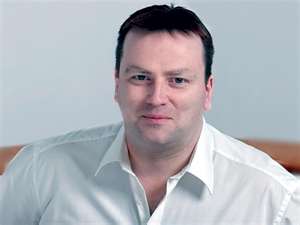 Sierra Wireless has announced a new addition to its AirPrime™ Q Series of embedded wireless modules. The Q2698 adds support for 3G HSPA+ on five frequency bands to the AirPrime Q Series, along with support for 2G GSM/GPRS/EDGE on four frequency bands. 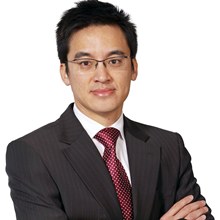 South East Water, one of Melbourne’s three water retailers owned by the Victorian Government, has selected NetComm to supply

TWSP to resell ThingWorx connected application platform and VAS Down Under

Exton, Pennsylvania, USA. October, 2011 – ThingWorx has appointed TWSP of Perth, Australia as a global reseller of the ThingWorx Connected Application Platform. TWSP will also provide a wide range of value added services (VAS) to customers in Australia and New Zealand.

Sydney, Australia – Navman Wireless is to make its GPS fleet management product available to Telstra customers under a new monthly repayment option. This will be the first time that Telstra has offered fleet management technology 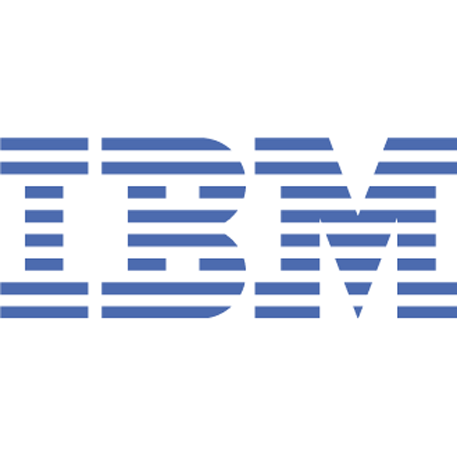 IBM has officially opened its first ever R&D laboratory in Melbourne, Australia, representing an investment of over A$100 million. The facility will focus on accelerating progress towards a smarter planet.