As LINX100 takes place in London, Anthony Clarkson, technologist at optical transceiver provider ProLabs, is addressing why it is integral for 100G long reach products to be utilised as the demand for speed overtakes technology. 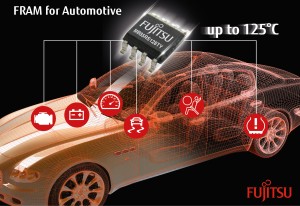 Fujitsu Electronics Europe (FEEU) has launched a second high temperature FRAM MB85RS128TY. This 128kbit Ferroelectric Random Access Memory (FRAM) device is designed for an operating temperature of up to 125°C and is qualified according to AEC Q100 industrial standard. 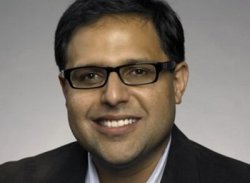