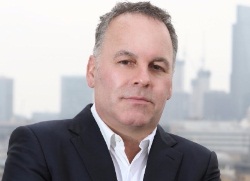 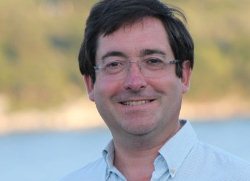 The European Union (EU) is offering smaller manufacturers €8 million to close the funding gap and make their logistics 10 times faster. Better still, says Nick Booth, the money is ear-marked for spending on mobile robotics systems. This ‘open call’ is more like an open goal, surely. 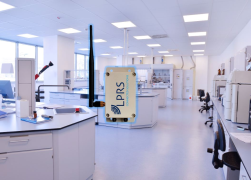 Wireless sensor hardware, connection and web-based back office package made for systems integrators

LPRS CS has identified systems integrators and service providers as having the greatest opportunity of all company types to deploy, use and generate revenue from IoT/M2M applications. 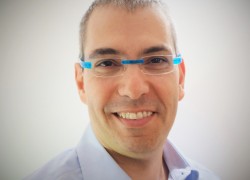 In it to win it: Start small, scale fast, win big

This is part 3 of our 3 part “in it to win it” series. The series covers system integrators role in IoT and why and how they can win more IoT projects. You can read part 1 and 2 here.

This is part 2 of our 3 part “in it to win it” series, the series covers system integrators role in IoT and why and how they can win more IoT projects. 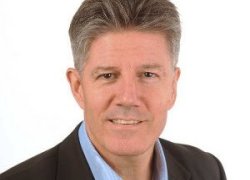 Industry association, OSPT Alliance, has launched an Affiliate membership category. This is open to all reader and terminal manufacturers, and system integrators active within the contactless market 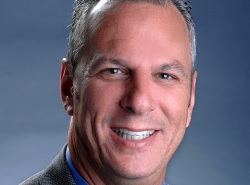 The title says it all, so let’s jump in… How the hell am I going to sell this? Every day companies are introducing new IoT platforms, gateways, sensors and everything in between, but many are finding themselves faced with the problem of not reaching their revenue targets. 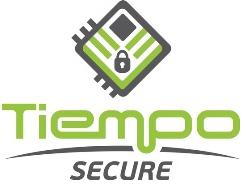 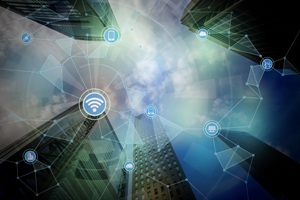 Systems Integrators are pivotal to success of US enterprise IoT deployments

The commercial potential of the Internet of Things (IoT) is impossible to accurately quantify. It has broad implications for any industry with merely the slightest reliance on technology.

IoT to make up almost half of IT budgets by 2020, says TIA survey

A white paper for the Telecommunications Industry Association (TIA) from Machina Research emphatically reveals the coming importance of enterprise IoT and the central role systems integrators are playing in the commercial development and deployment of IoT services. 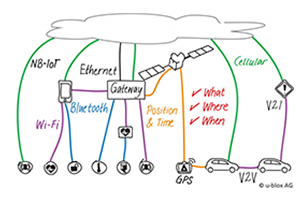 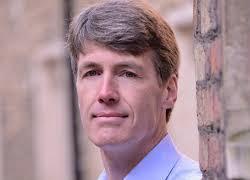 1248 has joined the ARM® mbed™ Partner Ecosystem and announced that its new automated,Internet of Things (IoT) device management solution will be launched at the ARM TechCon event in Silicon Valley in November. 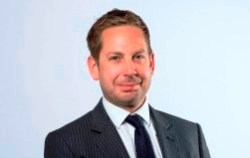 “The UK capital performed well in the rankings due to its adoption rate for smart technologies, from street lighting to traffic management. But hooking up a few streets to intelligent systems does not make a smart city. As with all ambitious city-wide initiatives, security has a major, early stage role to play.” says James Hill 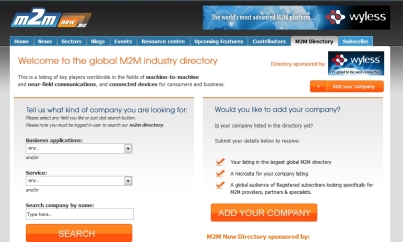