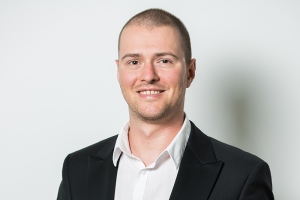 A data heist: Less of a concern if it is on device

The issue In 2019, a Symantec security report found that around three quarters of all hacks were attempted on point-of-access devices such as routers. A mostly unsurprising fact given the scope of the access a hacker could obtain if he or she was able to compromise it, says Daniel Albertini, CTO, Anyline.

At the time of writing, Iran threatens to be thoroughly hacked off with us. Are we really on the brink of World War Three, asks freelance technology writer, Nick Booth? Remember the new combat will feature cyber conflict – it’ll be WW IoT. 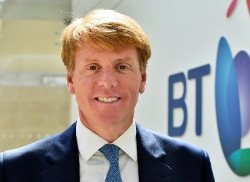 BT, one of the providers of communications services and solutions, and Symantec, the cyber security company, announced the availability of new endpoint protection solution for BT’s business customers. 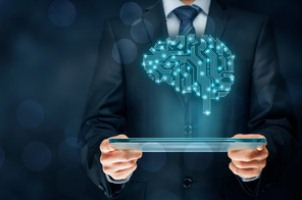 A truly digital service that enhances security against cyber-attacks and cyber threats while increasing protection of intellectual property is the most sought after service this year. 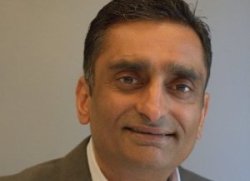 Amazon Web Services, Inc. (AWS), an Amazon.com company, announced that Symantec has chosen AWS as its strategic infrastructure provider for the vast majority of its cloud workloads, leveraging AWS’s infrastructure scale and maturity to deliver cloud security to its global customers. 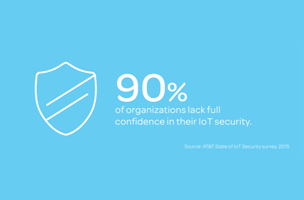 AT&T, IBM, Nokia, Palo Alto Networks, Symantec and Trustonic are joining forces to innovate in the security space. They will use their combined expertise to help tackle today’s top Internet of Things (IoT) security challenges. 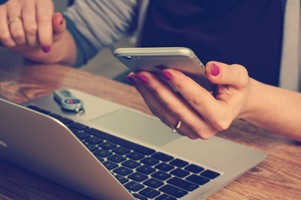 As part of the smartphone and smart device revolution, mobile banking has become a popular method for people to manage their finances. The benefits of mobile banking are two-fold: users can bank in a more convenient manner and banks can use smartphones as a way to better engage with their customers.

Collaborative innovation in the Internet of Things

The internet of things can appear double-edged. By connecting billions of devices, it is generating a great volume and variety of real-time data that makes it possible to create insight, improve services and deliver better outcomes for citizens, cities and business.

House of Lords, London, UK — The UK has launched a smart city initiative designed to give Britain a lead in the global smart cities race. The #HyperCatCity programme’s collaborative approach and open standards aim to make it faster and easier for developers to deliver smart city solutions that improve the lives of citizens. 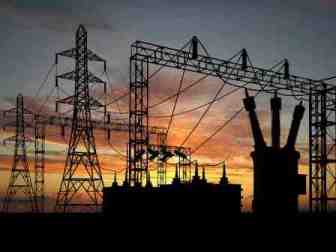 Critical national infrastructure firms have been advised by security experts Symantec to check their networks after the discovery of a new attack, codenamed Dragonfly. Also known as Energetic Bear, Dragonfly is said to be capable of doing damage to utilities on the same scale as Stuxnet. 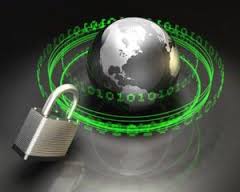 Symantec finds new variant of Linux.Darlloz worm that targets the Internet of Things

Security software specialists, Symantec have reported the first known use of  the Darlloz worm to infect devices connected in the Internet of Things (IoT). The Linux.Darlloz worm spreads to vulnerable systems by exploiting the PHP ‘php-cgi’ Information Disclosure Vulnerability.