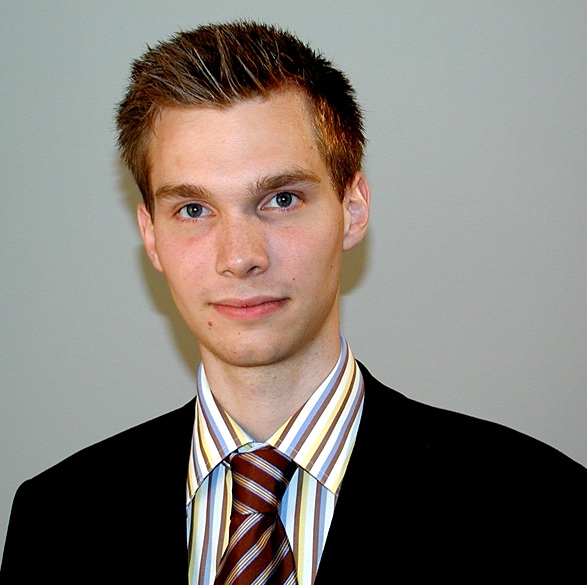 A new research report from Gothenburg, Sweden-based analyst firm Berg Insight, says that 2.0% of mobile network connections worldwide were used for wireless machine-to-machine communication at the end of 2010.

The number of M2M subscribers increased by 46% year-on-year to an estimated 81.4 million. In the next five years, the total number of wireless M2M connections is forecast to grow at a compound annual growth rate of 32% reaching 294.1 million connections in 2015. By then M2M is projected to reach 4.0% of all cellular connections.

“M2M and connected devices is now one of the main drivers behind the growth in mobile subscribers in Europe and North America,” said Tobias Ryberg, Senior Analyst, Berg Insight. “All of the world’s largest telecom operators now have several million M2M subscribers in their mobile networks. In Q1-2011, we expect that AT&T will become the first mobile operators to reach 10 million M2M subscribers after more than doubling the installed base in the past 12 months, largely thanks to a successful strategy for connected consumer electronics devices.”

Mobile operators are facing a new market landscape where customers no longer have one or two mobile subscriptions. Besides his or her smartphone and tablet, a technology-savvy American is likely to own an e-reader and a connected PND, drive a car with an embedded telematics system and have a cellular security alarm installed at home.

Their Scandinavian counterparts could have a smart electricity meter with embedded GPRS connectivity; a Frenchman may use a cellular speed control warning system and an Italian might have installed a car telematics device from his insurance company. Tobias Ryberg predicts that the vast majority of the world’s next five billion mobile connections will be embedded into consumer devices, machines and sensors. 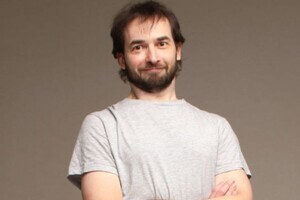