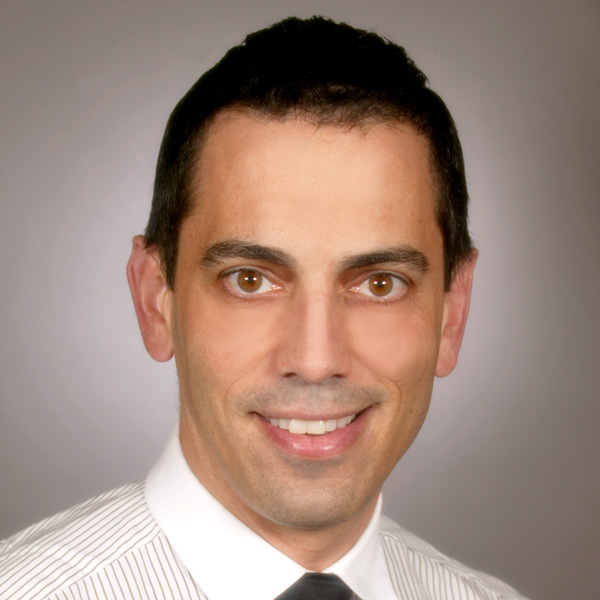 Parallels announced this week at the Parallels Summit in Florida that is introducing strategic cloud infrastructure, unified communications and APS-enabled products while accelerating support of Microsoft Office 365 and Hyper-V Cloud.

The cloud offering supports all key hosting processes such as provisioning, billing and self-service management. The Automation for Cloud Infrastructure can be managed through an integrated management panel enabling IT professionals to self-create, self-scale and self-manage virtual data centres.

“This lets a service provider offer infrastructure as a service very quickly,” said John Zanni (pictured), vice president of service provider marketing and alliances. “This will launch later this year and we have some early adopters. We are in beta now.”

“I am particularly excited about hosted PBX,” said Zanni. “There is big growth potential. Only seven per cent of SMBs use hosted PBX in the USA. Up until now, it has been very expensive to do this, but now Broadsoft supplied the hosted PBX and we have integrated that within Parallels Automation.”

“Many customers have been asking service providers to build managed service offerings with hypervisor,” said Zanni. “This has launched and is available today.”

“When Office 365 is available later this year, the service providers that are using Microsoft can do it at the same time,” said Zanni. “We are doing the heavy work with Microsoft to make sure our software is integrated with the service. There is a lot of technical work to integrate the Microsoft services with the operator services. We make this seamless with Parallels Automation.”

The APS packaging, testing and certification phases have been bolstered by tools to streamline the APS process; the Eclipse plug-in takes the guess work out of coding and a sandbox test environment makes it easier to validate the APS package.

The use of APS application within Parallels Plesk Panel and Parallels Automation has grown to over half million live instances of APS running. Parallels is adding to this by announcing a suite of APS products.

To accelerate the delivery of the APS enabled products, the company has developed a network of system integrators that can help service providers to APS package their offerings. System integrators include Active, Komtet, RTCom, Softcom, Softec, Softline and ISynergy.