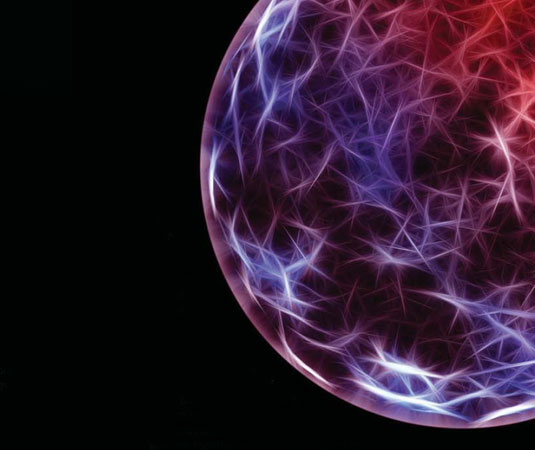 We ask Philippe Guillemette, CTO of Sierra Wireless, to look into his crystal ball and tell us about the year ahead in M2M.

M2M Now: What are Sierra Wireless’ predictions for the M2M industry in 2011?

Philippe Guillemette: I think it will be a year of recovery for many industries, including M2M. It will also be a year where M2M attracts greater attention from carriers with dedicated organisations, teams, and billing plans for M2M offerings. There’s a tremendous opportunity for carriers to offer tiered pricing around these services and increase their revenues. M2M applications allow carriers to charge based on the type of data, rather than the amount of data.

M2M Now: Which vertical markets will generate the most growth in the M2M industry?

PG: One of the most important areas for development in 2011 will be end-to-end energy management. The western world has been consuming energy without any control for the last 50 years. The brutal reality is more than two billion people want to join the party.

Countries won’t solve a problem of this magnitude by building more power plants, or simply monitoring energy usage. The solution is controlling business and consumer energy demand. Sierra Wireless is ahead of the curve in this market, providing the M2M building blocks that make it easy to develop and deploy an end-to-end wireless energy management solution for industrial and residential consumers, substations, and power generation applications – and automotive charging stations in the future.

The automotive industry will be another growth area for M2M, with a variety of applications, including emergency calling and diagnostics, navigation and infotainment, and stolen vehicle tracking and recovery. In future consumers may buy the car and rent the battery; and companies will develop apps to monitor batteries remotely, to optimise performance and reliability and also help their customers find and book charging stations.

M2M Now: How will the introduction of LTE networks affect M2M market growth?

PG: LTE will potentially have a big impact on M2M, growing over time. The compelling advantage for using LTE for M2M applications is that it not only provides high bandwidth when needed, but also minimises the network resources required to transmit data. As a result, you can efficiently transmit a small amount of data to lots of devices, which is ideal for a large part of M2M traffic. Sierra Wireless is playing an active role in the standards committees for LTE, working together with other companies to create a specific class of low profile LTE devices. We have already launched our first LTE modules.

M2M Now: Analysts have been predicting that the M2M market would take off for some time now. What’s different today compared to 10 years ago?

PG: The M2M industry is now where multimedia-rich applications were 10 years ago, when the internet was not fast enough and Windows was not multimediarich enough. Consequently, development time and cost were outside the reach of most companies. Our OEM customers work with Sierra Wireless because our pre-packaged solutions allow them to focus on their applications, rather than on the implementation details of the building blocks, so that it’s easier, faster, and more cost-effective to bring their solutions to market. In addition, today we have ubiquitous and reliable nationwide cellular networks. This network infrastructure is an important enabler for delivering an end-to-end M2M solution.

M2M Now: Are we going to see a boom in the consumer device category through the introduction of tablets in 2011?

PG: The whole industry seems to be building tablets, but the question is what applications will drive usage? I can envision the tablet providing a window or link to the different end-to-end devices that the consumer has, including security and energy management systems in the home and car. I also think we’ll see a fascinating connection between M2M usage and social networking; so that, for example, people can use their Facebook wall to share and compare how much energy they’re saving.