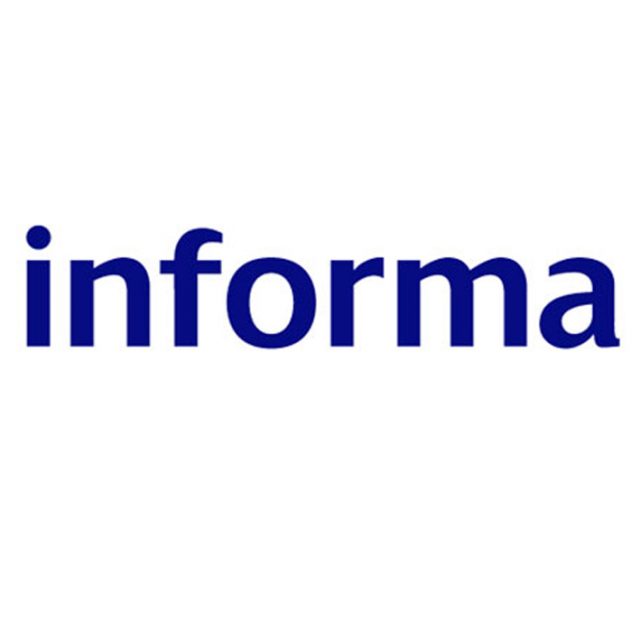 OTT-to-the-TV viewers will outnumber IPTV viewers by 2013, according to research from Informa Telecoms & Media.

The market researcher forecasts that by 2015 there will be 380 million people globally viewing online video via connected devices such as TVs, games consoles or set-top boxes from the likes of Apple and Google. This growth will be driven by the popularity of services such as BBC IPlayer and Netflix.

But in contrast, only 163 million users will be watching managed IPTV services from the likes of Verizon, BT and Orange in 2015.

“It’s abundantly clear that viewing online video via connected devices will be both a long-term and mass-market activity,” said Giles Cottle, senior analyst at Informa and lead author of its internet traffic and services research. “All of the key ingredients for uptake of these services are in place. It’s just a case of consumers getting used to the idea of using them, something that we will be driven by the availability of big brands like the IPlayer, and marketing pushes from the device manufacturers.”

“These figures are not necessarily bad news for IPTV providers, but they do leave operators with some tough questions to ask,” said Cottle.